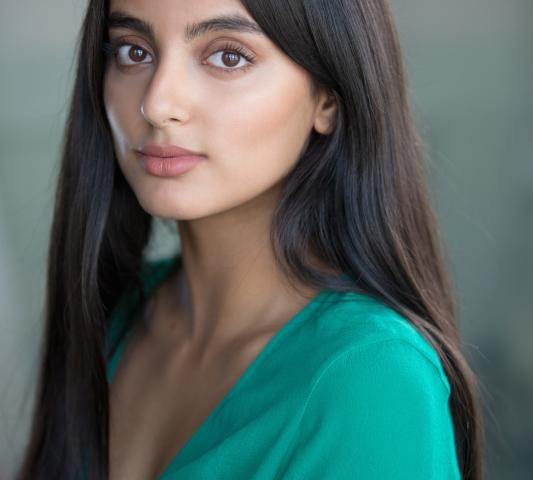 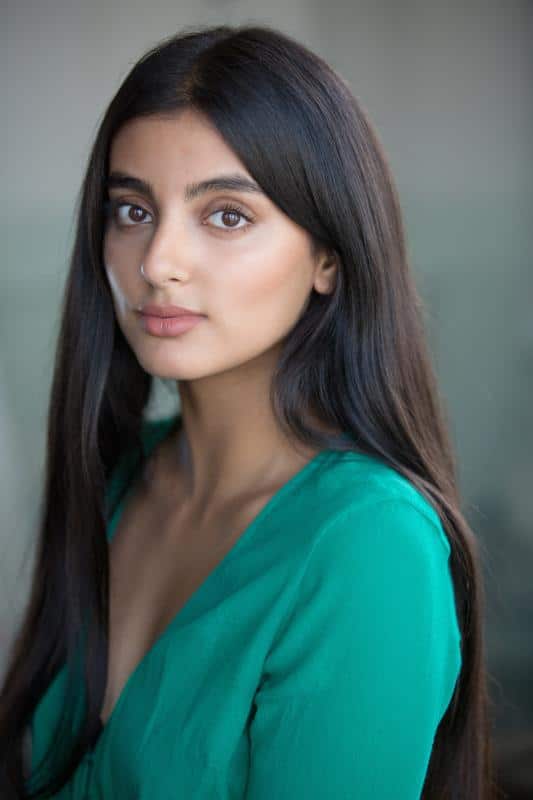 Nikkita Chadha is a British actress, model, and a great dancer as well. She is basically from India and born in London, England, and is mainly known for the role played in her Bollywood movie titled “Mubarakan” which was released in 2017. In the film, she worked alongside Arjun Kapoor for which she got immense love and recognition from viewers and fans.

Being a passionate dancer from a young age, she started learning and performing before doing a 3-year course at Dance and Musical Theatre at The Urdang Academy and graduated in 2015. After completing her graduation, she then appeared in various films, feature films, TV, Theatre, and music videos. Also, she made an appearance in short films as well. Eventually, she became famous as she continues her filmy career.

During school days, she took part in various dance and cultural programs to hone her gifted skills. Keeping up with her dance and acting passion, she completed her diploma and studies in the same field and started trying for auditions and worked as a model for many notable brands.

In 2017, she got a chance to work in the Bollywood film industry and signed a movie named “Mubarakan” in which she appeared alongside Arjun Kapoor. For the role, she received huge applause and her fans noted her for her amazing performance in the movie.

In 2019, she performed a dance in “Aladdin” in which Naomi Scott and Will Smith featured and it was directed by Guy Ritchie.

Nikkita Chaddha earned huge success and popularity in a brief time and she calls it one of the major achievements of her life.