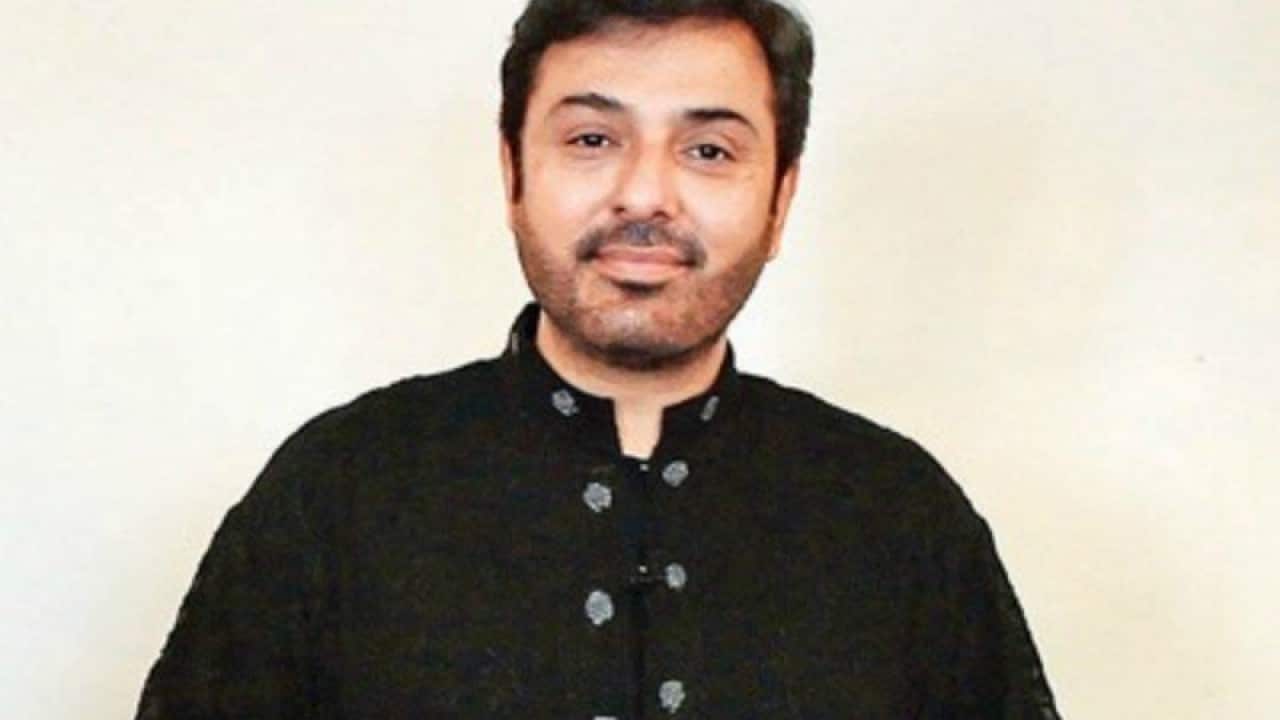 Noman Ijaz is a well-known Pakistani television personality. He is a senior TV and film actor, anchorperson and show presenter who has portrayed several versatile roles on the state Television PTV. He was born on 14 February 1965 in Lahore, and raised in the Icchra town of Lahore. Since then, he resides in the same city. His father was a manager in a movie theatre and his mother is a housewife. He got his early education from Cathedral High School, Lahore. Next, then he attended Divisional Public School, Model Town, Lahore for secondary education. He completed his intermediate from Forman Christian College. Finally, he got his Law degree from the University of the Punjab, Lahore. Noman got married to Rabia Noman. The couple has three sons, Zaviyaar, Shahmeer and Rayaan

Noman Ijaz started his career journey with a short appearance as an actor in the Nusrat Thakur directed PTV drama of 1988. Though then he has appeared in many drama in which he played roles of different genera, including negative, romantic, serious, etc. He’s one of the early drama was the 1993 “Nijaat” with Atiqa Odho and Huma Nawab. In this drama, ruler women compare to the urban women and focused on some important issues of our society, including child laboring, family planning, early aged marriage, etc.

He played the lead role in the fam, ous drama serial of ARY Digital TV “Mera Spain” alongside Sunita Marshall, Aamina Sheikh, Faisal Qureshi, and Saba Faisal. The drama is the story of a traditional feudal lord and politician Malik Wajahat Ali who was married to more than one woman.

He gave his one of the best performance in the Pakistani romantic drama serial “O’ Rangresa” along with Sajal Ali and Bilal Abbas. The drama is the story of a stubborn girl, Sassi and here he played the role of Sassi’s father. The drama is highly acclaimed by the people and has nominated by eighteen times on the Hum Award and Lux Style Award function. However, the drama won four Hum Awards in 2018.

His other television performances are:

Noman also made his film debut and has appeared in the critically acclaimed 2008 film Ramchand Pakistani along with Nandita Das, Rashid Farooqi, Syed Fazel Hussain, Maria Wasti and Noman Ijaz as a role of Abdullah. The movie is based on the true story of a boy, who unintentionally crossed the border between Pakistan and India. His family has to go through many ordeals for him. It was an award-winning film and though then has been won nine different national and international awards. This film was firstly premiered in a competition at the “Tribeca Film Festival”. Later on, this film was screened in the theater of many countries, such as Pakistan, India and the United Kingdom during the years of 2008 to 2009. This film has greatly succeeded with the huge critical and commercial acclaim.

His last performance on the large screen was the 2010 Urdu/Hindi film “Virsa” along with an Indian actor Arya Babbar and Mehreen Jabar. The film is an Indo-Pakistani Punjabi movie which revolves around the social and cultural values.

His other films are:

Noman Ijaz has also hosted a television comedy show on PTV Home and Dunya news (Mazaaq Raat). His upcoming project is Hum TV drama serial “Alif” along with Hamza Ali Abbasi, Sajal Ali, Kubra Khan, and Ahsan Khan. The story revolves around the film-maker and a struggling actress who understands the word alif when they come across.

Noman Ijaz is the recipient of Pride of Performance award which is a Pakistan Civilization award from the President of Pakistan, Asif Ali Zardari in 2012. Apart from this, he has also won a number of awards at many award functions.

Qualification: University of the Punjab, LLB (degree in Law)

What controversy did Noman Ijaz face?

Noman Ijaz landed in the fire when he passed sexist and offensive remarks by comparing women to horses at an award show.

How did Noman Ijaz respond to the controversy faced due to his controversial remarks?

Noman Ijaz justified that it was just a dialogue taken from a drama serial for which he got awarded. There were no intentions to offend any woman.

What Noman Ijaz said about the role of media?

Pakistani society, the individuals, are not prepared to utilize social media in an increasingly useful way.

According to Noman Ijaz, we should end this culture of setting an on-screen character in opposition to the actor and we should quit offering feed to babble sections for exposure.

What is the key to Noman Ijaz's success?

Noman Ijaz really shouldn't be a part of any media games and controversies. The achievement, the acclaim and the applause simply tail him normally.