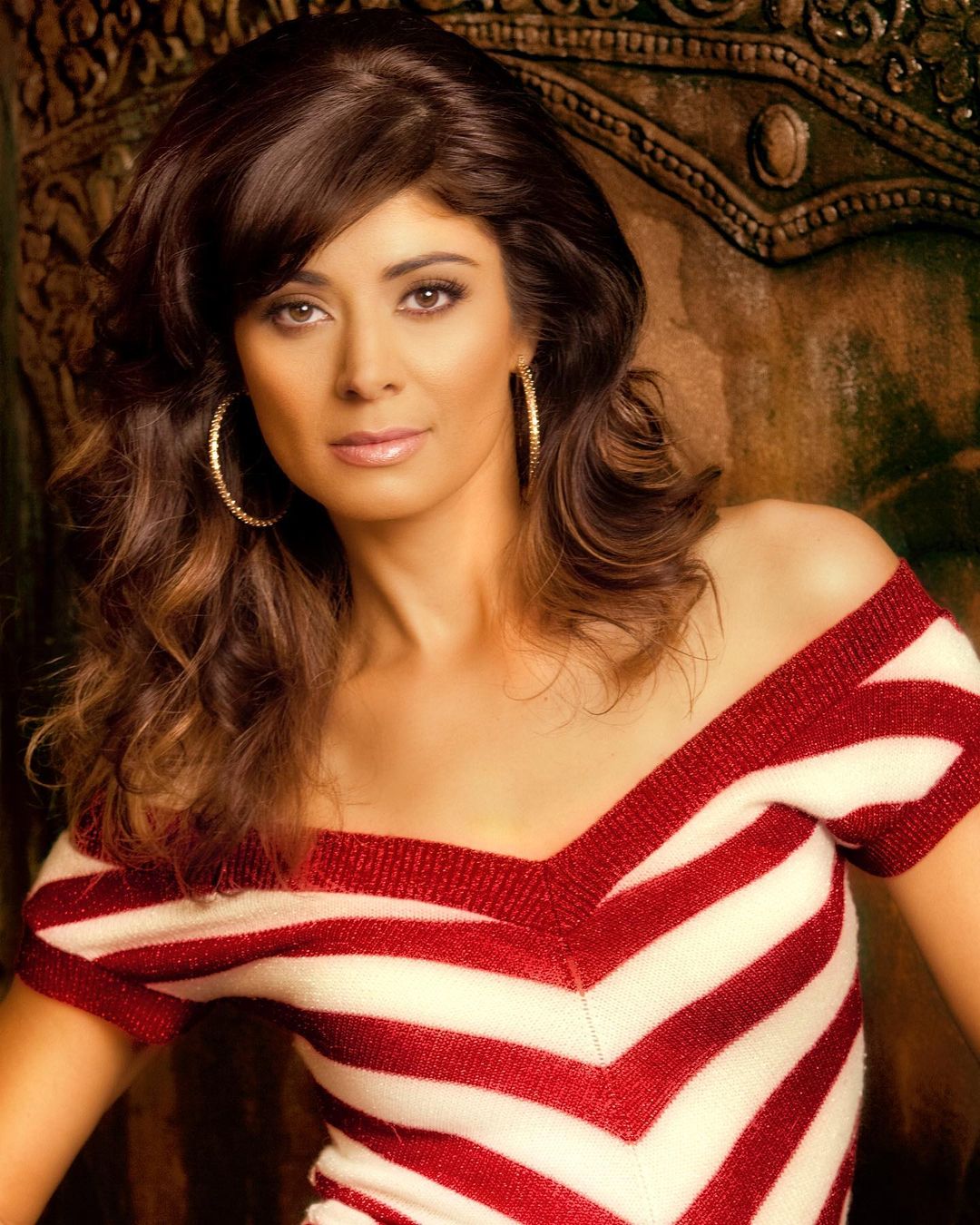 Pooja Batra, not new to the camera, but a household name in the Bollywood film industry. Yes…She debuted in the year 1993 when she crowned Femina Miss India International. Alongside, she used to work as a model and an actress as well. The gorgeous beau was born on 27th October 1975 and she is the daughter of Ravi Batra (an Army Colonel) and Neelam Batra who was crowned a Miss India 1971. Pooja Batra spent her childhood in Ludhiana, India. It was the time when she was young and was studying. During her school days, she was an active student and an athlete and took part in the 200 and 400-meter dash. After completing her graduation in Economics from Fergusson College, Pune, she then did MBA in Marketing from Symbiosis, Pune, India. She is married to the actor, Nawab Shah.

At a young age, Pooja Batra started her career as a model and she took it as a mode as a part-time job. After stepping into the world of glamour, she became a well0known face who appeared in the Liril Soap Commercial. During 90s, she was the first Indian face who became a spokesperson for Head and Shoulders in India. Batra took part in more than 250 modeling assignments including events and campaigns. She claim to fame after winning the Miss India International beauty contest which was held in 1993. At that time, she was considered a top model in India. She walked the ramp for more than 250 fashion shows held in India and other countries. Also, she added another feather to her cap when she became an ambassador of Parag Sarees. In 1997, she debuted in the Bollywood film industry through a film named ‘Virasat’ starring Anil Kapoor and Tabu as a lead.  Later, she then made several appearances in movies including ‘Dil Ne Phir Yad Kiya’, ‘Hasseena Maan Jayegi’, ‘Kahin Pyar Na Hojaye’, Taj Mahal, and many others in which she shared the screen with biggies. Moreover, she has built her presence in South Indian movies where she did many films and got acclaimed.

Pooja Batra is among the luckiest ones who have won many awards and honors throughout their career life. And Pooja Batra is in the queue. She has been awarded several times and also crowned with honors including Filmfare Awards, Screen Awards, Zee Cine Awards, to name a few.