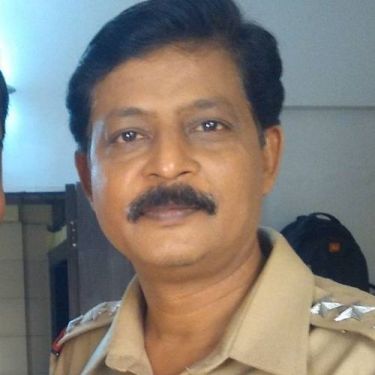 An Indian actor, Pranay Narayan who is known for appearing in the most popular Bollywood movies, such as; ‘Gangs of Wasseypur’, Raees’, ‘Black Friday, and many others that are worth watching. Even a large number of audiences are in love with his movies, not just in India, yet in other countries. There is no doubt that the actor has the capability to entertain the viewers with his great acting prowess. Mostly, the actor plays supporting roles in the movies for which he has been gaining much appreciation from his fans. Apart from acting, he also built his career in the field of writing and this led him to get many projects in his career life.

The actor, Pranay Narayan is considered among the top-notched stars in Indian cinema who is known for his incredibly amazing talents including both acting and writing. He is among the ones who have been managing their multiple professions nicely. During his career life, Narayan received huge acclaim for giving the best performances. He is a supporting actor and we can often see him as a police inspector in most of his films. Being a supporting actor, his performances are undeniable as he always grabs the viewers’ attention with his excellent acting skills. That’s brilliant!

Furthermore, the actor made his prominence for movies including ‘Taanashah’, Madholal Keep Walking’ and many more. Well, ‘Taanashah’ was the latest release of the year 2020. And the best is, everyone loved to see him on the big screen. However, there are many films in which he has acted and also written film scripts as well. The best is, he has been perfectly managing his career life.

The major achievement of his career life is when Narayan got much praise from everyone including his fans and the critics for the Bollywood blockbuster movie named ‘Zindagi Na Milegi Dobara’ in 2011.