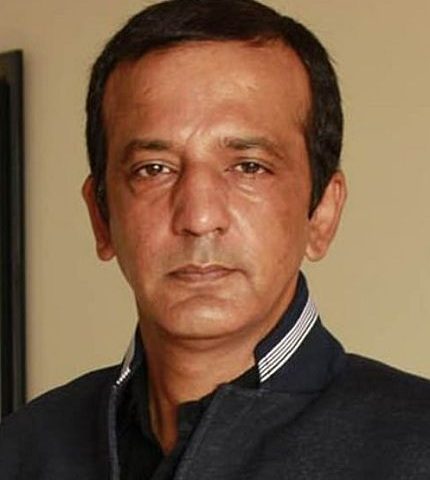 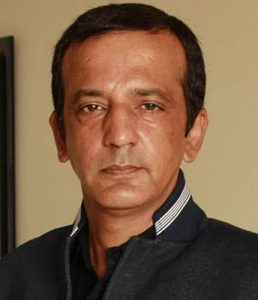 Harish Khanna, an Indian actor, works in Hindi and foreign language films. He has acted in many films and received positive feedback from the viewers. He is better known for brilliantly performing in the films including ‘Gangs of Wsseypur’, ‘Kaminey’, and many more. Apart from acting in films, he also worked in theatre plays and earned popularity in his career life. He was born in Kota, Rajasthan, India. He studied primary classes at Delhi School, studied high school at Luthra Academy and Model School. After completing his studies, he then completed his graduation in 1993 from the National School of Drama. After completing his studies, he then started his acting career through theatre plays and gave wonderful performances. It was the time when he wanted to hone his acting skills.

After gaining experience working with theatre, Harish Khanna moved to Mumbai where he gave many auditions for getting his first role. After appearing in films and theatre plays, he made money for his survival. In 1995, Khanna got his first role in a Hindi film named ‘Memories of Fear’ and he then didn’t stop himself appearing in movies. In 1996, he acted in ‘Sanshodhan’. Among many, some of them are notable to share including ‘Trishna’, 7 Khoon Maaf’, ‘Kaminey’, ‘Haramkhor’, and many others.

In the year 1999 to 2000, he pursued his studies in the UK at Central School of Speech & Drama, London from where he did a course in MA Performance Studies and Voice Studies.

From 1995 to 2019, the actor, Harish Khanna has worked on more than 25 movies. And the best is, he got huge acclaim in his career life as he has been a part of Bollywood hit movies including ‘Kacche Dhaaghe’ starring Ajay Devgan, Manisha Koirala, Saif Ali Khan, and Namrita Shrodkar. However, the actor has won the hearts of many with his incredibly amazing performances.

Among many prestigious achievements, the actor, Harish Khanna received the Charles Wales India Trust Award and many others that are worth sharing.