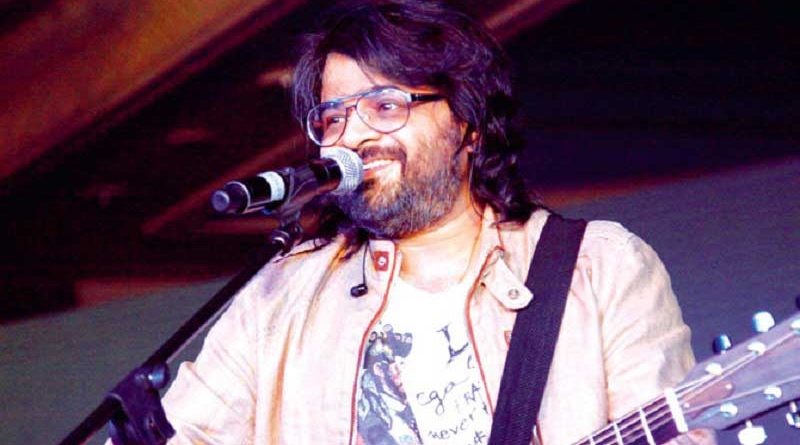 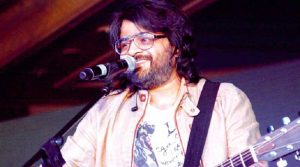 Pritam Chakraborty was born on 14 June 1971. He is better known by the stage name Pritam. Pritam Chakraborty is an Indian singer, electronic guitar player, composer, instrumentalist and record maker for Bollywood films.

Pritam was born in a white collar class Bengali family to Anuradha Chakraborty and Prabodh Chakraborty. Pritam gained his initial training in music from his father and learned to play the guitar while he was still in school. After finishing his schooling at St. James’ School and graduating in Geology in 1992 from Presidency College, Pritam dropped out of his M.Sc. classes in 1993 to chart a career of his own choice from FTII, Pune, where he took up Sound Recording and Engineering in 1994. Amid this time, he was offered an opportunity to create background music for a film by the Hungarian filmmaker Istvan Gaal.

Pritam joined a Bangla band, Chandrabindoo. Before that, he formed another band with his Presidency batchmates, called “Jotugriher Pakhi” for which, he used to play the Guitar. They even have a cassette tape released to their credit at that time.

His compositions for Gadhvi ’s movie picture Dhoom were a runaway hit. The title-track of Dhoom in two variants – Hindi (by Sunidhi Chauhan) and English (by Tata Young) – broke geographic hindrances becoming well-known in pubs in the UK, USA, and East Asia and won him a Zee Cine Award for Best Track of the Year.

He won his second Zee Cine Award for Best Track of the Year for the song “Mauja Hi Mauja” from Jab We Met by Imtiaz Ali. Jab We Met won him his first Apsara Award for Best Music Director. Pritam Chakraborty composed for two more Imtiaz Ali films, Love Aaj Kal and Cocktail which were critically and commercially successful and gave him numerous awards and nominations.

Soon thereafter, Pritam scored music for Barfi! which won him two Filmfare Awards. Barfi is viewed to be one of the most widely praised soundtrack album of his career. By 2013, his rundown list of credits included Race 2, Murder 3, Yeh Jawani Hai Deewani, Dhoom 3 and Once Upon a Time in Mumbai Dobaara which was his 100th movie as a Music Director in Bollywood. He started 2014 with compositions for Yaariyan, Shaadi Ke Side Effects & Holiday: A Soldier Is Never Off Duty.

In a career crossing nearly one and a half decades, Pritam has made musical numbers (songs) for more than a hundred Bollywood movies. He has won 5 Filmfare Awards, 4 Zee Cine Awards, 4 Star Screen Awards, 3 IIFA Awards and 3 ITA Awards among many others.

Known For: Famous for starring in Astitva movie