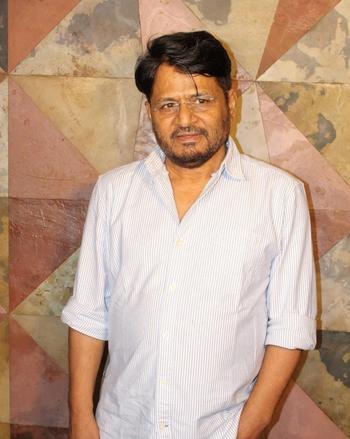 Raghubir Yadav is an Indian actor who worked for stage, television, and film industry. Not only this, but he is blessed with some additional skills and proved himself the best singer, music composer, and a set designer as well. The veteran actor has made his career broad in multiple fields and has been winning the millions of hearts of his fans across the globe.

He was born on 25th June 1957, India where he grew up and studied. After completing his studies, he then decided to join the acting line as he was so passionate about acting in his childhood days.

Raghubir Yadav has made his film debut “Massey Sahib” in 1985 wherein he portrayed the title role and for which he won the two International Awards for Best Actor for “Massey Sahib”. It was like a big win for him as he awarded for the debut movie and earned a name after this success. Also, he won the FIPRESCI Critics’ Award and Venice Film Festival Award in 1986, and the IFFI Best Actor Award (Male) and others.

He made his career in theatre as he performed as an actor and singer in more than 70 plays and 250 shows. From 1967-1973, he also traveled in caravans, lived in tents, and performed in villages, towns, cities of India with the Parsi Theatre Company. Later, he worked along with the Rangoli Puppet Theatre, Lucknow where he worked from 1973-1974). While studying at the National School of Drama, he acted in more than 40 plays and 2000 shows (1977-1986). Also, he contributed to the field of music, sets, costumes, and others.

Apart from this, he worked in various films and his three films have earned Academy Award nominations for Best Foreign Language Film “Salam Bombay”, “Lagaan” and “Water”. Luckily, he is one of the few Indian actors who have acknowledged with Silver Peacock Best Actor Award at the International Film Festival of India in 1987.

In 1998, he has appeared in “Salaam Bombay”. While he also gave an appearance in the film named “Firaaq” and also played a lead role in the movie named “Dear Friend Hitler” which was released in 2011. Likewise, he has worked in a plethora of movies for which he got immense love and recognition from fans.

In addition to his broad career, he also worked in television serials and programs including “Mungerilal Ke Haseen Sapne” which was aired in 1990. In the serial, he played the lead role of “Mungerilal”. Also, he did some small roles in “Amaravathi Ki Kathayein” directed by Shyam Bengal (1994-95) and others as well.

Also, he established his career in the field of music and dropped various music albums and singles that have won the hearts of millions.

He won the Silver Peacock Best Actor Award, FIPRESCI Critics’ Award, and the list goes on. 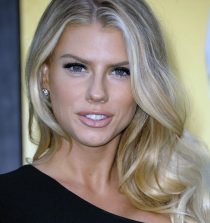 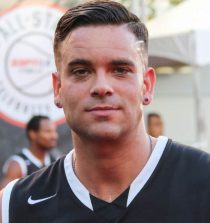 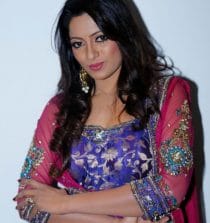 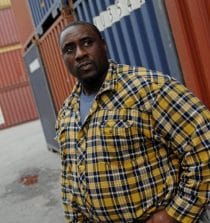 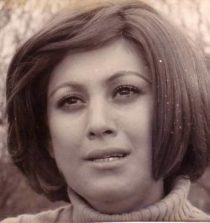 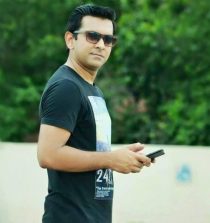 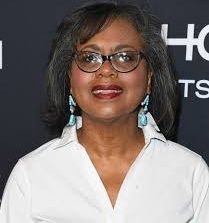 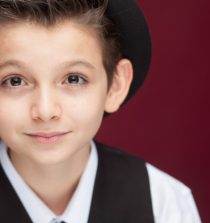 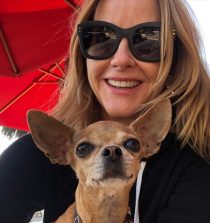