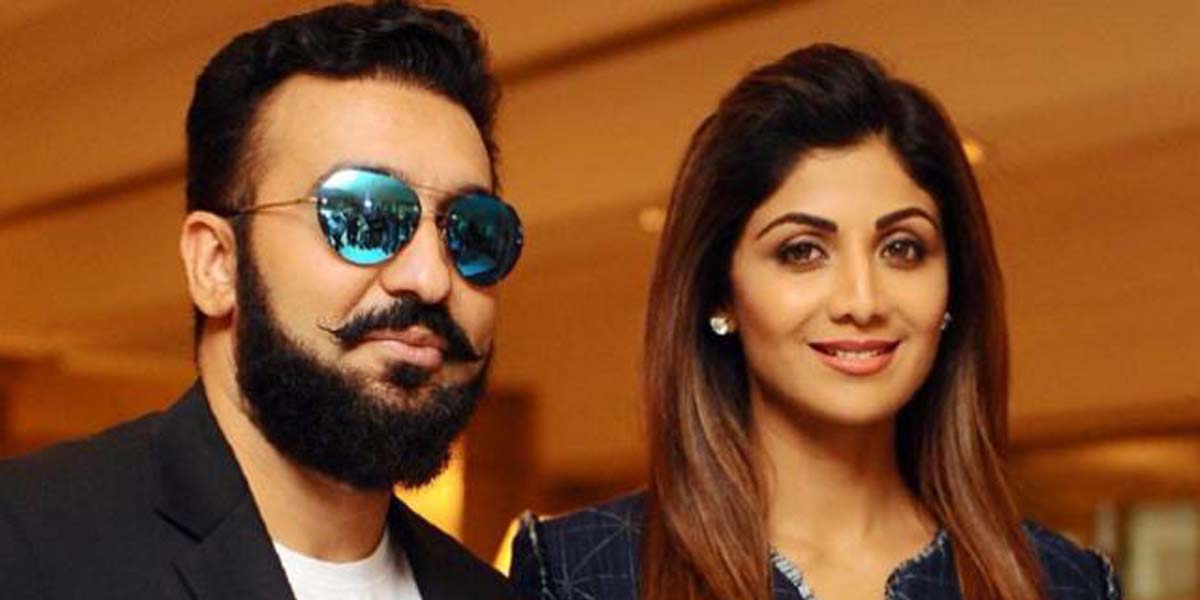 Raj Kundra is a British-Indian businessman who ranked as the 198th richest British Asian by Success Magazine.

When he was a child, his father, Bal Krishan Kundra, was a middle-class businessman and his mother, Usha Rani Kundra, worked as a shop assistant. Kundra has a variety of investment interests, including cricket and mixed martial arts. The actor and the Bollywood actress Shilpa Shetty have been married since 2009.

Raj Kundra has experience in both production and distribution with Essential Sports and Media as well as private equity investment with Iconic Investments. Besides Satyug Gold and Super Fight League, Bastian Hospitality is a restaurant chain in Mumbai.

Kundra was the promoter of an Indian television home shopping channel based on celebrity endorsements that launched in 2015, Best Deal TV. His co-promoter was Bollywood actor Akshay Kumar.

Additionally, Kundra and Shetty invested in the Indian Premier League cricket team Rajasthan Royals using an offshore company based in Mauritius. The legality of the investment was questioned by Indian departments.

In 2019, Kundra was honored with the Champions of Change Award for his contributions to Swachh Bharat Mission. The award was presented by the former President of India Pranab Mukherjee on 20 January 2020 at Vigyan Bhavan New Delhi.