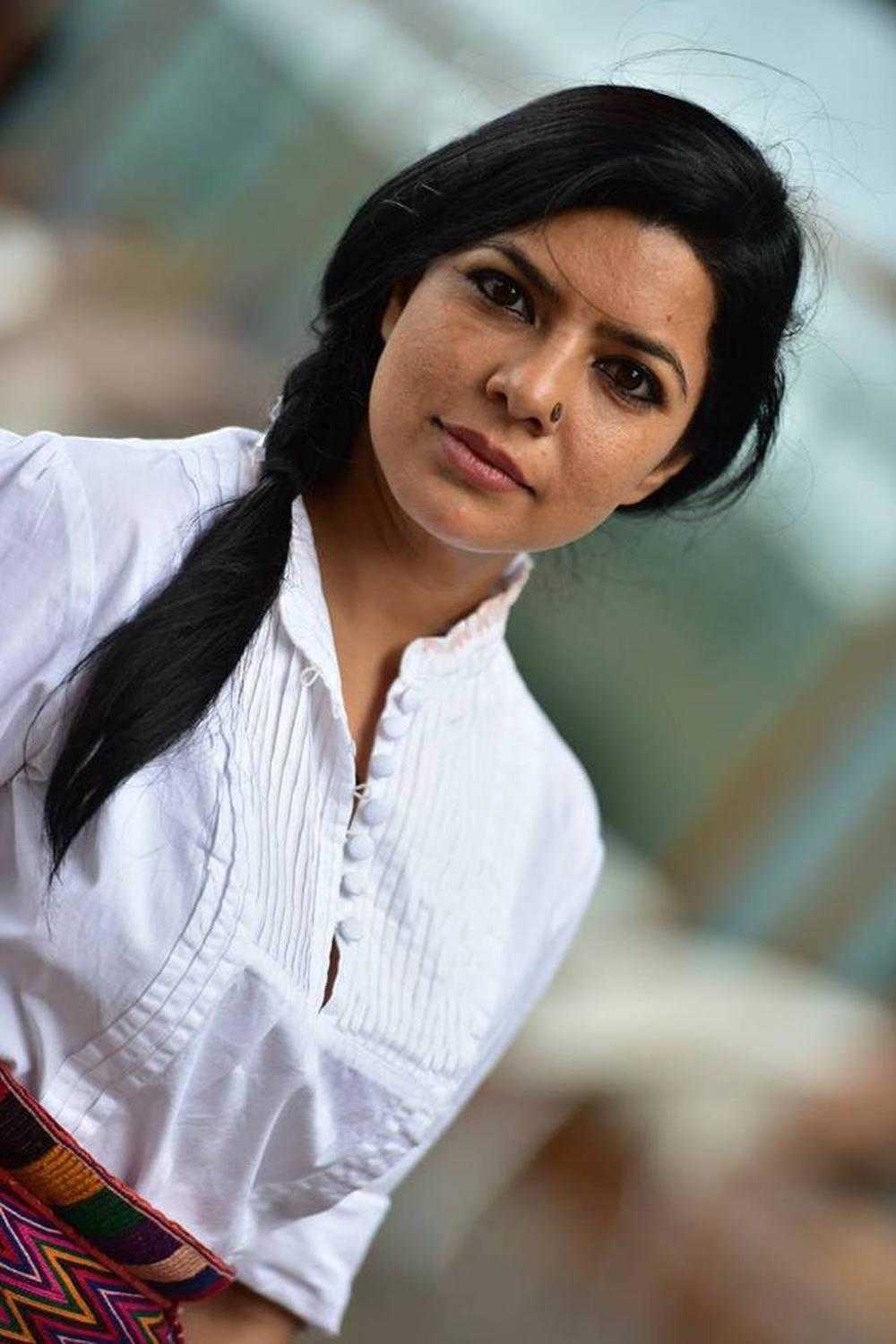 Rajshri Deshpande is an Indian film and TV actress who was a media planner before starting her acting career. A very few people know that she is a well-trained in Sword Fighting, Kathakali, and Kalari Payattu. In 2015, Rajshiri acted in the movie ‘Angry Indian Goddesses ’ for which she got critically acclaimed on the international level; the film was honored the first runner-up award at the People Choice Awards in TIFF and People Choice Award in Rome film festival. Moreover, she has acted in most popular movies including “Kick”, starring Salman Khan, “Talaash” starring Amir Khan.

In 2012, Rajshiri Deshpande took the start of her career with a Bollywood debut movie “Talaash” in which she worked alongside Amir Khan. She then appeared in the TV serial “Kuch To Log Kahenge” and 24: India”. In 2014, she worked alongside Salman Khan in the movie “Kick”. Meanwhile, she made her Malayalam debut movie “Haram”. In 2015, she acted in the most acclaimed movie “Angry Indian Goddesses” which was directed by Pan Nalin. In the movie, she appeared as Laxami. In 2017, she acted in the movie “Sexy Durga” in which she appeared as Durga and it was directed by Sanal Kumar Shashidharan. And it won the Hivos Tiger Award at Rotterdam Film Festival. Moreover, she made her digital debut with BBC One’s McMafia which was directed by James Watkins in 2018. Also, she was featured in the Netflix series “Sacred Games” which was directed by the famed Indian director Anurag Kashyap. Additionally, she worked in the Nandita Das’s directorial “Manto”. Some of her popular projects include “Choked” (2020), “Mom” (2017), “Mumbai Central” (2016), and others are notable.