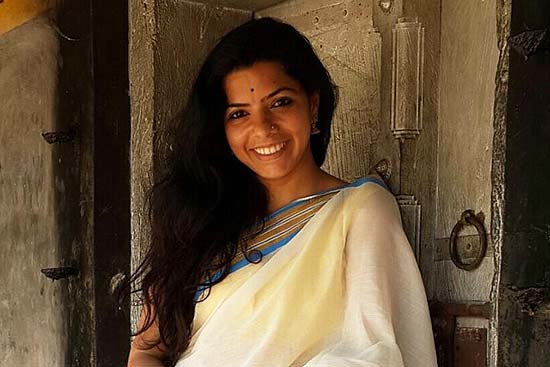 Rajshri Deshpande, an actress, hails from India who has predominantly worked in Hindi films and web series. The actress has worked in many Indian films including ‘Manto’ in which she portrayed the role of Ismat Chughtai. While the film was directed by the famed film director Nandita Das. Apart from this, she has worked in a web series named Sacred Games (a Netflix Series) which was directed by Anurag Kashyap. Moreover, the actress got recognition after playing the role of Laxmi in ‘Angry Indian Goddesses’ which was directed by Laxmi Pan Nalin. However, this does not end here as we are bringing you some lesser facts to know more about the actress. So, let us have a look at these unknown facts!

Apart from acting, Rajshri Deshpande is involved in numerous social activities as she has been serving many charitable organizations by donating some amount. This is so incredible that she is so kind and known for being a social activist.

Rajshri Deshpande has acted in many film and web series projects but became famous for playing the role of Laxmi in ‘Angry Indian Goddesses’ which was directed by Laxmi Pan Nalin. While it was released in the year 2015.

Apart from acting in films and web series, she has also worked on the small screen and appeared in many television serials including ‘Kuch to Log Kahenge’ which was broadcasted in the year 2012.

The actress, Rajshri Deshpande also worked in Hindi language films including the Malayalam film industry where she made her debut through a film titled ‘Haram’ which was the best release of the year 2015.

The actress comes from a middle-class family who is so well-educated as her parents are retired government employees. While she has two elder sisters, one is a doctor and another one is a teacher by profession. She belongs to a Maharashtrian family of India.

You will be surprised to know that Rajshri Deshpande is a well-trained Sword Fighter and also a professional, trained Kalaripayattu martial artist.Wowwww… that’s awesome to know that how much she is talented!

Apart from acting, she flaunts her dance moves as Rajshri Deshpande is a well-trained dancer and also worked as a dance instructor during her college days where she used to manage her finances by working part-time over there.