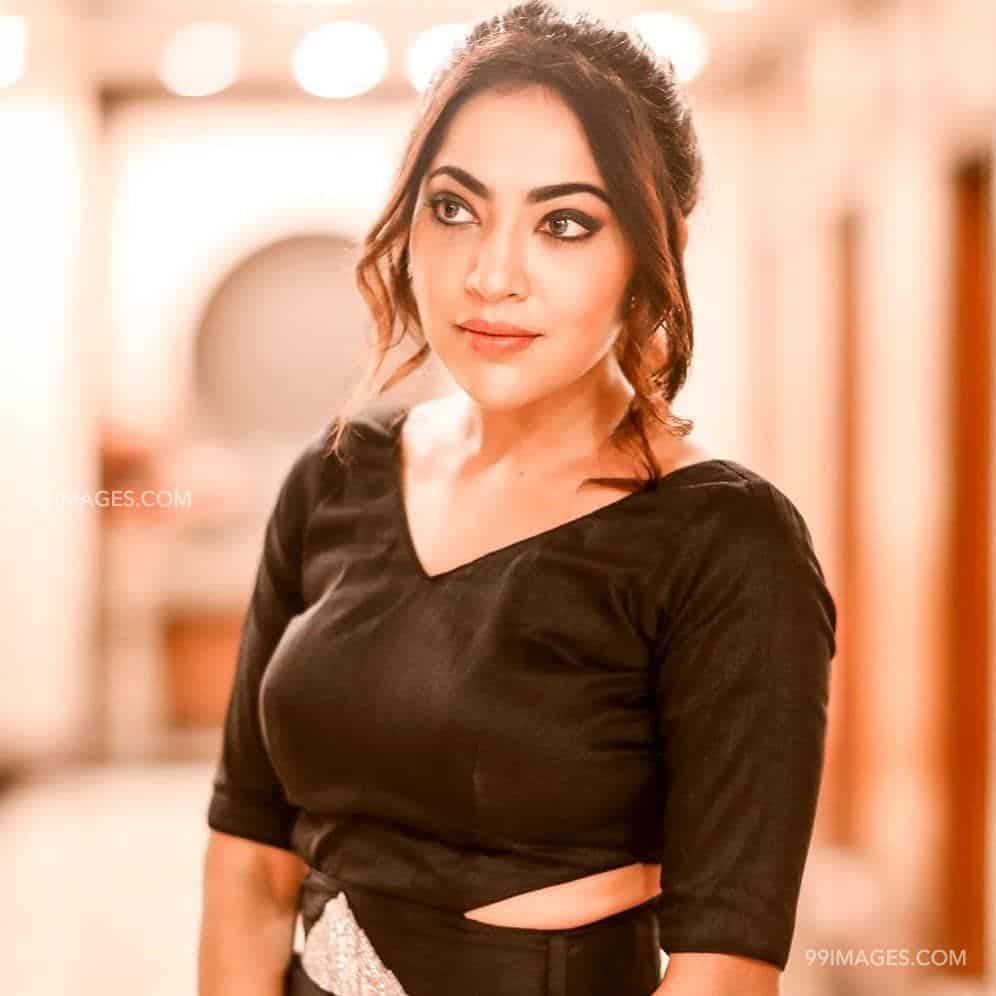 Ramya Subramanian, who is popularly known as VJ Ramya, is a film and TV actress. She also hosts some television programs and exclusively works in the Tamil cinema. She has acted in a few movies for which she got immense love and huge applause from her fans. While her fans praised her for her good looks and amazing acting prowess. Not just this, but she is blessed with a melodious voice as she has worked as a VJ.

In 2004, Ramya took part in the Miss Chennai Competition which led her to host television shows, like; Ungalil Yaar adutha Prabhudeva and others are notable. While some of her popular TV shows are Kalakkapovadhu Yaaru?, Namma Veetu Kalyanam and Kedi Boys Killadi Girls are included, aired on STAR Vijay. After some time, she left the TV career as she got married so she wanted to take a break. Later, she appeared in “O Kadhal Kanmani” which was directorial of Mani Ratnam. In the film, she appeared as Dulquer Salman’s friend Ananya while it was released in the year 2015. In the same year, she got the chance to work as an RJ at BIG FM 92.7.  Moreover, she was featured on the cover of WE Magazine for its Fitness special issue which was published for August 2019. While in 2007, she made a debut movie named “Mozhi” and since then, she frequently worked in various movies including “Massu Engira Masilamani” released in 2015, and in the same year, she gave two other movies including “Mankatha”, and “O Kadhal Kanmani”. In 2017, she appeared in the movie named “Vanamagan”. In 2019, she appeared in two movies including “Game Over”, and “Aadai”. While Ramya’s latest movie “Mater” is set to release this year.

In 2004, Ramya Subramanian won the Miss Chennai Competition which led her to more success.