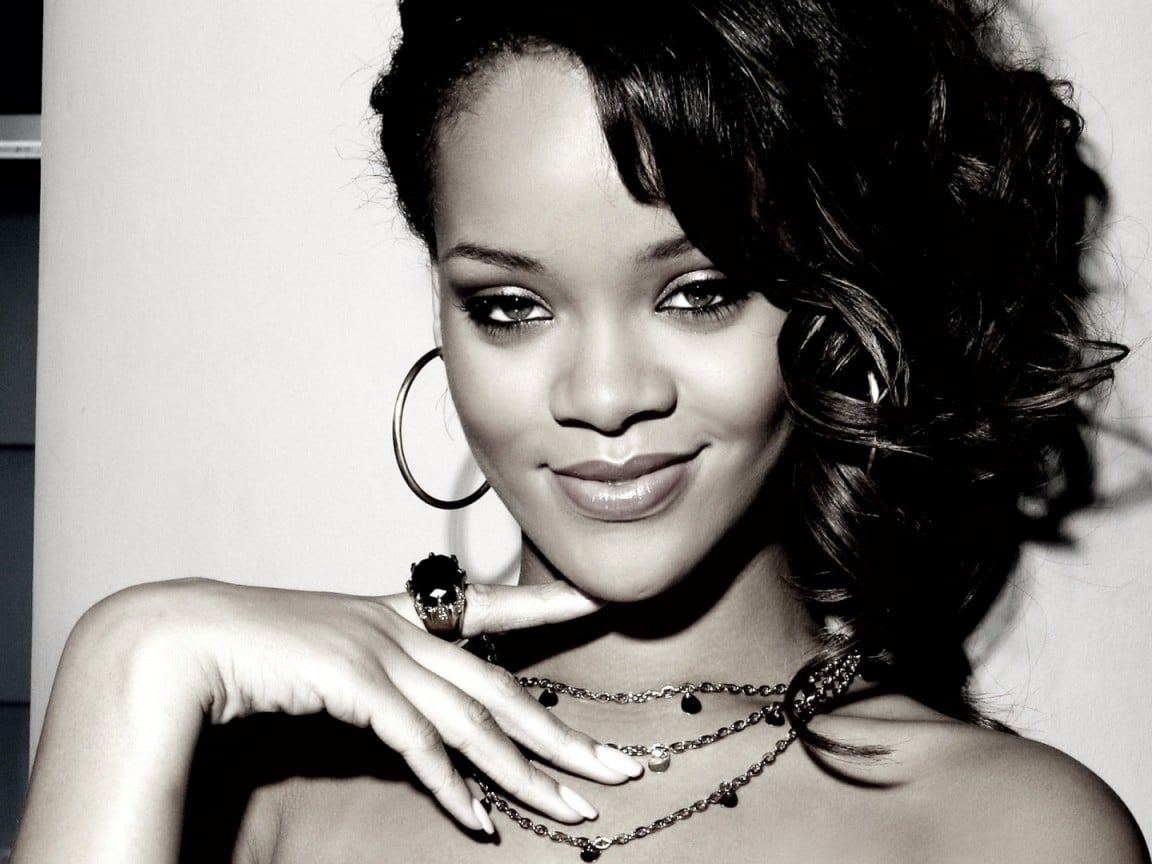 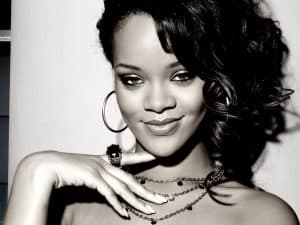 Robyn Rihanna Fenty was born on 20 February 1988 in Saint Michael, Barbados. Rihanna is a singer, songwriter, businesswoman, actress, and dancer. She was brought up in Bridgetown. In 2003, Evan Rogers, an American Producer found her talented skills. After auditions, Rihanna signed a recording contract with Def Jam Recordings.

Rihanna releases her debut album Music of the Sun, in 2005 that rose Rihanna to the popularity grounds. Rihanna’s album A Girl Like Me charted on the US Billboard 200 in the top 10 list. Rihanna produced the top-rated singles “Pon de Replay”, “Unfaithful”, and “SOS”.

In 2007, Rihanna releases her third album Good Girl Gone Bad, It garnered Rihanna her first Grammy Award, and turned out to be the main achievement in her professional career. Rihanna 4th  studio album, Rated R, is identified for its lyrical content and dark themes. Rihanna produces 3  Billboard Hot 100 top-rated singles, “Only Girl (In the World)”, “What’s My Name”, and “S&M” in her 5th album, Loud. They result in a commercial acclamation.

Rihanna followed her victorious past with further albums, Talk That Talk, and Unapologetic (2012). Her 8th album, Anti (2016), turned out to be her 2nd  Billboard 200 best-selling album. She is recognized in the list of best-selling music artists around the globe. Rihanna is likewise renowned as a pop icon with 280 million records sold of all time.

Rihanna ’s singles “Umbrella”, “Take a Bow”, “Disturbia”, “Only Girl (In the World)”, “S&M”, “We Found Love”, “Diamonds”, “Stay” and “Work”, were ranked among the best selling singles of all time. Rihanna also collaborated with Eminem in songs, “Love the Way You Lie” and “The Monster”.

In 2016, Rihanna received the Michael Jackson Video Vanguard Award. In early 2014, Council of Fashion Designers of America awarded Rihanna with the Fashion Icon lifetime achievement award. In 2018, The Time magazine listed her in the most influential people in the world. In 2017, Rihanna was titled “Humanitarian of the Year” by the Harvard Foundation.

On the Billboard Hot 100, Rihanna is recognized as the youngest solo singer to earn 14 number-one singles. In the United Kingdom and Australia, Rihanna likewise has more than thirty singles making her the only celebrity to earn that in the 21st century.

In 2018, Rihanna was awarded the position of Ambassador on behalf of the government of Barbados. Her responsibilities incorporate tourism, promotion of education, and investment matters. Rihanna was regarded as the Digital Songs Artist of the century. Billboard mentioned her name among the top Pop Songs artist. Furthermore, Rihanna became the most streamed solo artist of Spotify and Apple Music.

Check out exclusive ➡ facts about Rihanna.

Known For: Known for her distinctive and versatile voice

She has dated many people in the past, which includes famous celebrities that are listed below:

Facts You Never Knew About Rihanna!