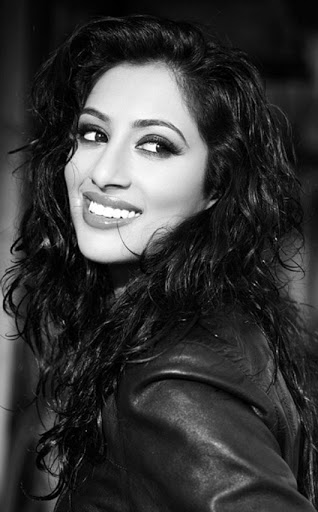 Sabina Sheema is an actress, hailing from India and exclusively works in the Bollywood film industry. She has worked in the most popular movies including “Fast Forward” and others. While her fans noted her for giving the amazing performance in the movie “A Game Called Relationship” which was released in the year 2020. The gorgeous beauty has been constantly winning the hearts of many as she is blessed with elegant looks and remarkable acting skills.

Sabina Sheema, the ravishing beauty is mainly known for her incredible appearances in the Bollywood movies for which she got huge acclaim. She made an appearance in India’s Best Cinestar Ki Khoj 2” which was a talent hunt show and it was aired on Zee TV channel in 2006. Apart from this, she has acted in several Indian movies including “Fast Forward”, which was released in 2009. While it was her debut movie which was directed by Zaigham Ali Syed. In 2010, she then appeared in the movie “Nakshatra” which was directed by Mohan Savalkar while it features Anupam Kher, Milind Soman, and others who played a vital role in the movie. In 2013, she appeared in the movie named “What the Fish” which was directed by Gurmeet Singh. While it features big named including the veteran actress, Dimple Kapadia, and Deepti Pujari is included among other stars. In 2020, she worked in the movie named “A Game Called Relationship” which became an instant hit and her fans loved the character she played in the movie.

The beau ideal has gained a lot of fame and much recognition during her career life and she calls it the major success. 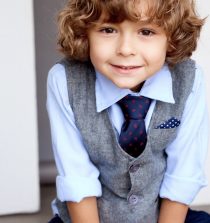 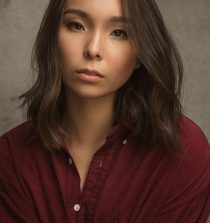 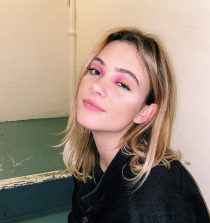 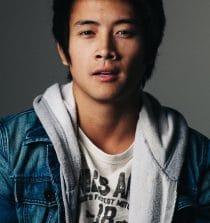 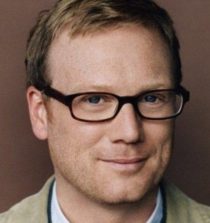 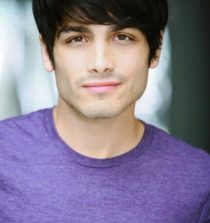 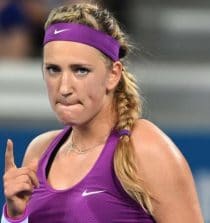 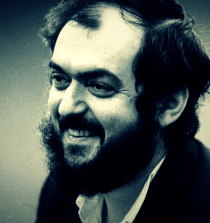 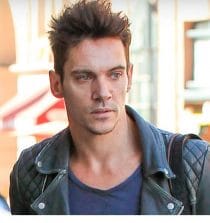 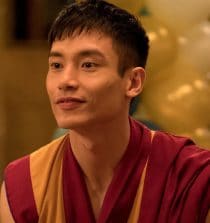 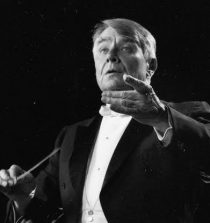