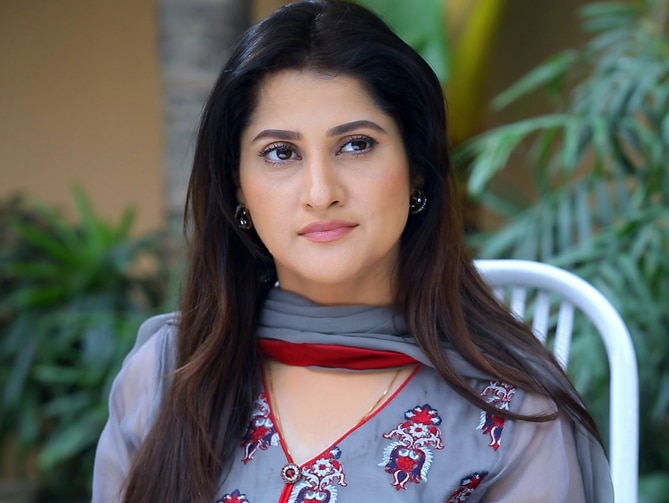 Sahiba Afzal- a veteran, most-talented, gorgeous Pakistani actress who has worked in both Pakistani television and film industry and has acted in various movies and serials. She was born on 13th March 1972, Lahore, Pakistan, where she got her education. She is the daughter of the highly acclaimed late actress Nisho. She has worked in the industry till she married to the famous actor, Afzal Khan Aka John Rambo. Now, the couple is blessed with two sons.

Sahiba Afzal took the start of her career with a debut movie “Ishq Rehna Sada” which was a Punjabi movie released in the year 1992. Mostly, she appeared in supporting roles and also appeared as leading roles. In the same year, she had given some other movies including “Mohabat Ke Saudagar”, “Police Story”, “Hero” and “Babra” that are worth sharing. While in the year 1993, Sahiba Afzal worked in “Guru Chela”, “Saidagar”, “Prince”, “No Baby No”, and “Haathi Mere Saathi” in which she worked alongside real-life partner Afzal Khan Aka John Rambo. While some of her highly acclaimed movies include “Munda Bigra Jaye” starring Reema, Babar Ali, Sahiba, Jan Rambo, Shafqat Cheema, “Raja Sahab” released in  1996. While the film features Sahiba, Adil Murad, Sana Khan. However, she has acted in more than 60 Urdu and Punjabi movies so far and gained huge applause, appreciation, and much recognition throughout her career life. Earlier, Sahiba Afzal was recognized as one of the finest, top-ranked actresses in the Pakistani film industry and undoubtedly, she had the ability to win the hearts of many with not just her incredible acting prowess, yet a ravishing beauty.

Sahiba Khan has achieved much recognition during her career life and she feels grateful for that. She had a chance to get more success but she left the industry after her marriage.

Known For: the donkey king cast