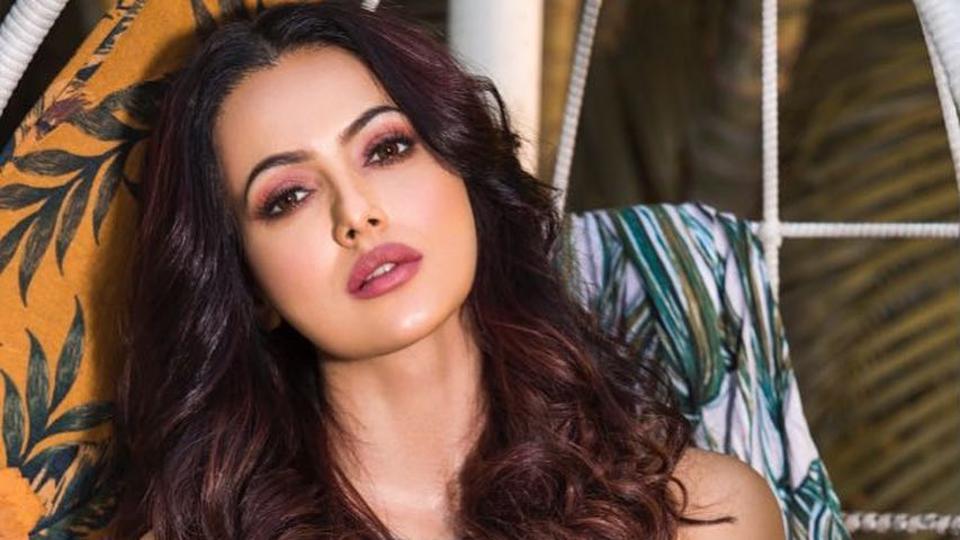 Sana Khan is a well-known Indian movie actress, dancer as well as a model. She is predominantly recognized for her remarkable acting on small screen and in Bollywood film industry. She was born in Mumbai, India on 21st August, 1987. Sana Khan completed her early education and also earned her graduation degree from Mumbai. She rose to utmost fame once she took part in a controversial TV reality show called “Bigg Boss” and emerged as one of the top finalist. This show gave her massive recognition and made her one of the most renowned face of that particular Bigg Boss season. Up till now, she has starred in a number of television commercials, musical videos and movies. Apart from this, Sana Khan has masses of fans worldwide on her Instagram account who likes her a lot.

Sana Khan was born and raised in Mumbai. She belongs to a Muslim family. There isn’t any information accessible regarding her family over the internet as she likes to keep her private life away from media attention. Even though, Sana is very close to her family especially to her mother. She frequently shares cute videos and photos with her on Snapchat and Instagram accounts.

After completing her studies, she initiated her career as a model. In the year 2005, she made her first acting debut with a low budget film titled “Yehi Hai High Society”. Afterwards, in 2008, she made her first Tamil cinema debut with the movie titled “Silabattam”. Sana Khan was bestowed with Best New Actress Award for this film. She appeared in more than fifty commercial ads with renowned celebrities and has been prominent part of numerous musical videos. The major turning point of her career was once she took part in a television reality show titled “Bigg Boss”. The show gave her immense recognition and unlocked the doors of Bollywood film industry for her.

Sana Khan made her first television TV debut with Salman Khan’s television reality show titled “Bigg Boss” season 6. Then in 2013, she came into Bigg boss house as a visitant. Afterwards, she came in a dancing reality show titled Jhalak Dikhhla Jaa Season 7 to assist her pal Karan Tacker. The actress has been prominent part of numerous television reality shows and made appearances in a number of drama serials too. In the year 2019, Sana Khan appeared in Kitchen Champion 5 together with famous actor Parth Samthaan.

She made her mega screen debut with the movie titled “Yehi Hai High Society”. The actress has starred in a number of movies in numerous languages comprising off Tamil, Hindi, Telugu and Malayalam. 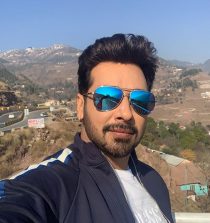 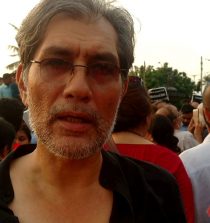 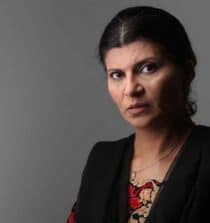 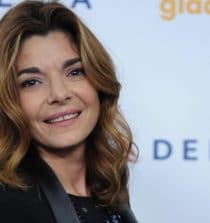 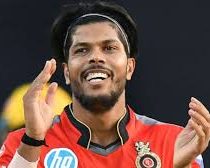 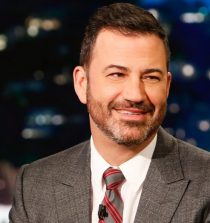 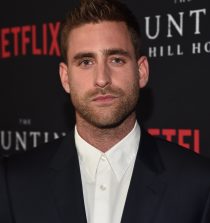 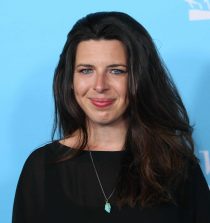 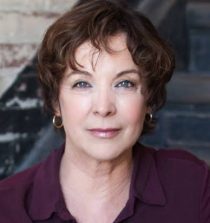 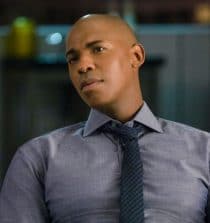 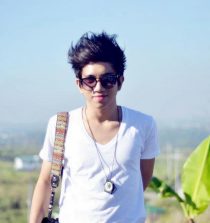 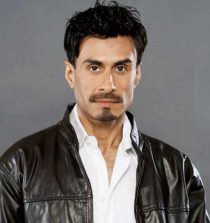