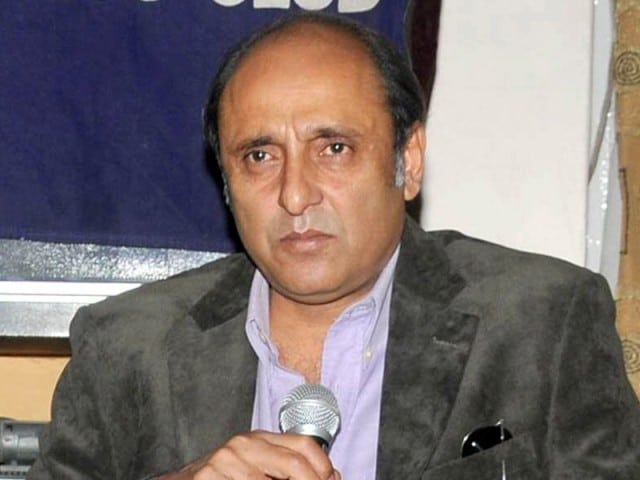 A well-known Pakistani actor, Sajid Hasan who has been working in the Pakistani entertainment industry for a long time and is known for being a prominent face. He is famous for appearing in his first drama serial named ‘Khalji’.

Later, he became more recognized because of his stellar performance in ‘Dhopp Kinare’ wherein other celebrated stars, like; Marina Khan played significant roles.

Apart from acting, Sajid Hasan has established his career as a scriptwriter and he is mainly known for his play ‘Kuchwa Aur Khargosh And Gum’ written by himself.

Sajid Hasan has been a part of many most-watched serials including ‘Agar’, ‘Masuri’, ‘Tan Sen’, ‘Aashti’, ‘Nijaat’, and many more that are worth watching.

Besides acting in serials, Hasan made his debut film in 2004 with a film titled ‘Salakhain’ in which he portrayed the antagonist role.

However, the actor made his identity on his own and won several awards in his acting career. He won the Best Sitcom Drama Writer in The 1st Indus Drama Awards 2005.

Among others, Sajid Hasan also earned a nomination of the Best Director for Sitcom in The 1st Indus Drama Awards 2005.