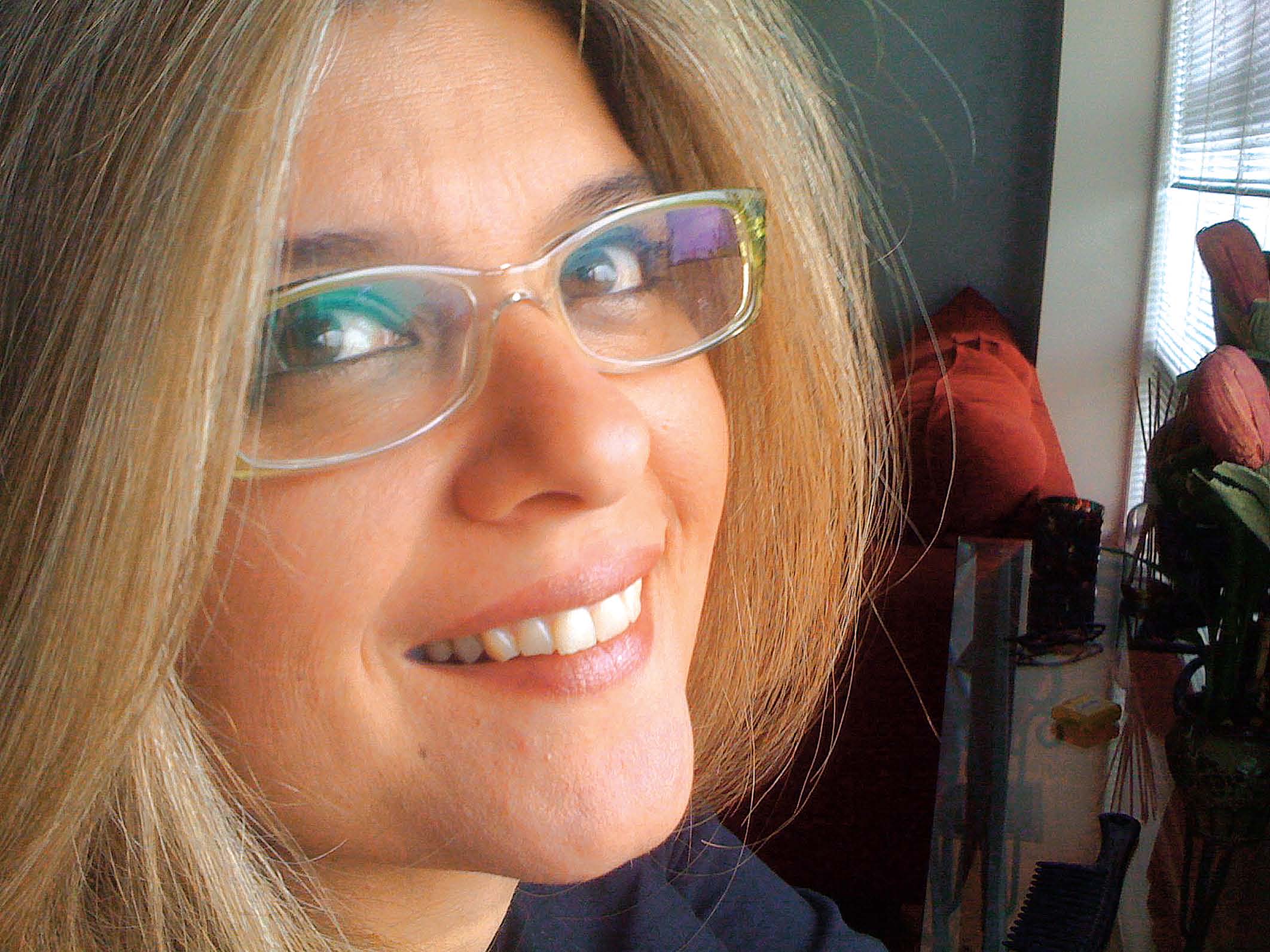 Marina Khan is a Pakistani television and film actress, director and producer. Khan was born on 26 December 1962, in Peshawar, Pakistan. Her father Rehmat Khan was a Pakistani a Pashtun from Tank district, Dera Ismail Khan, whereas her mother Anna Rehmat was an English descent who settled in Peshawar. She is the grandniece of Nawab of Tank. She has only one sibling, includes her older brother. Her father was the officer in the Pakistan Air Force.

Marina Khan started her career from acting and made her debut in a PTV drama in honor of Rashid Minhas Shaheed, Pakistan’s national hero who served his life in the Indo-Pakistan War of 1971.

Later in 1985, Marina Khan rose to fame her career with the drama serial “Tanhaiyaan” which earned her real breakthrough. The drama was a tremendous hit amongst Pakistani viewers. After her breakthrough performance, she got the opportunity to work many dramas on PTV. She has played a number of versatile roles in many drama serials.

Following the years, she was stepping her success and appeared in the Pakistani television drama serial “Nijaat” which was produced by Pakistan Television Corporation. The drama stars are Atiqa Odho and Huma Nawab. This drama focuses on the roles of different women in Pakistan and emphasizes family planning, child labor, and women’s health problem due to early marriage.

Her one of the popular and recent drama was Bandish which is a 2019 Pakistani supernatural horror drama series. The drama stars are Sajid Hassan, Hira Mani, Zubab Rana, and Zainab Ahmed as the lead along with Marina as a lead role of Madiha. The drama is the story of the university love interest of a man which leads to marriage but unfortunately also responsible for the troubles in his family’s life. It was aired on ARY Digital.

Currently, she is a goodwill representative of the World Wide Fund for Nature (WWF). She is also a good host and has hosted the morning show “Marina Mornings” on ARY Digital.

She made her film debut in the Mehreen Jabbar’s directed short film “Lala Begum” along with Humayun Saeed and Sonia Rehman Qureshi. On 6th August 2016, the film was premiered at Mosaic International South Asian Film Festival under the banner of Zeal for Unity. Since then, she has appeared in many hit Pakistani films. This film is the story of two sisters who has a bitter relationship for 20 years.

In 2018, she acted in the film “Parwaaz Hai Junoon” as a special appearance with Hamza Ali Abbasi, Ahad Raza Mir, and Hania Amir. The film is a Pakistani aerial combat-war romantic film.

Recently, she has worked as Laila Khan in “Superstar” which is a 2019 super hit Pakistani musical-drama romantic film, alongside Bilal Ashraf and Mahira Khan. The film revolves around the story of Nori and her romance and betrayal. Her another recent cameo-appearance in the film was a romantic comedy film “Parey Hut Love”, starred with Nadeem Baig, Zara Noor, and Abbasi, Hina Dilpazeer in 2019. The film revolves around the love story a young commitment-phobic actor Sheheryar and a beautiful girl Saniya. Now, the film is screening in the cinema house.

Marina Khan is a multi-talented great actress who has been the mainstay of the Pakistani showbiz industry. She has spanned the successful career of 25 years to establish the entertainment industry. Marina Khan also the winner of Style Award for the Best Actress. 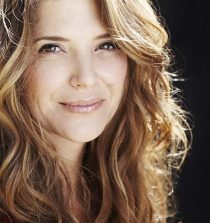 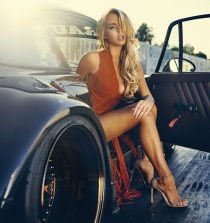 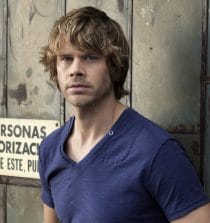 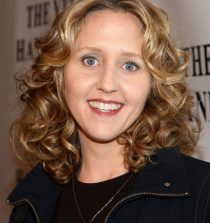 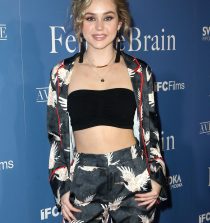 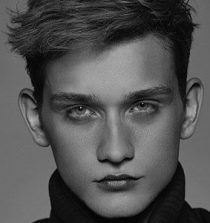 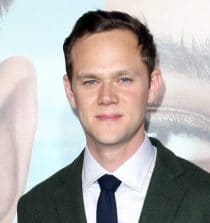 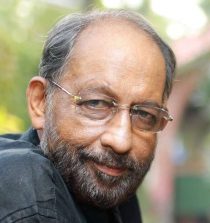 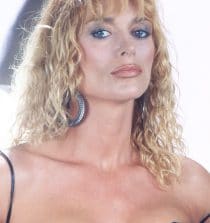 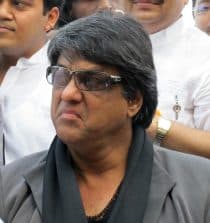 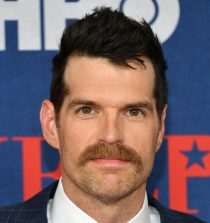