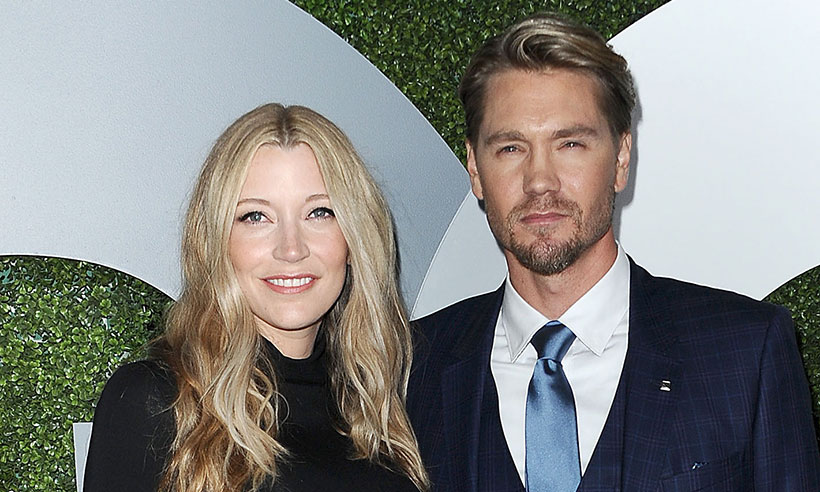 Sarah Roemer (born on August 28, 1984) in San Diego, California, U.S. She is an American actress and model.

She is best known for her lead role as Ashley in the thriller film Disturbia (2007). Roemer has also starred as Madison in the horror film Asylum (2008) and Andy in Hachi: A Dog’s Tale. She also performed the lead role as Carly in the comedy film Fired Up! (2009), and Madison Walker in the psychological film Waking Madison.

Sarah Roemer acted the lead role as Kristen in the comedy film The Con Artist (2010), and the TV series The Event and Chosen. At 15, a modeling agency recruited her while at 7-Eleven. Later, she attended Horizon Junior and Senior High School and moved to Los Angeles, and began her modeling career.

She signed with ID Model Management in NYC and has modeled for several magazines, such as GQ, Cosmopolitan, Esquire, Nylon Guys, Self, Interview, and Flaunt. Sportswear International magazine featured Roemer in the cover model in its summer 2004 issue.

Her first part was in the film Wristcutters: A Love Story (2006). In the same year, she represents Lacey Kimble in the horror film The Grudge 2. The film was a box office success. Her film Disturbia alongside Shia LaBeouf debuted at number one in its first week at the box office.