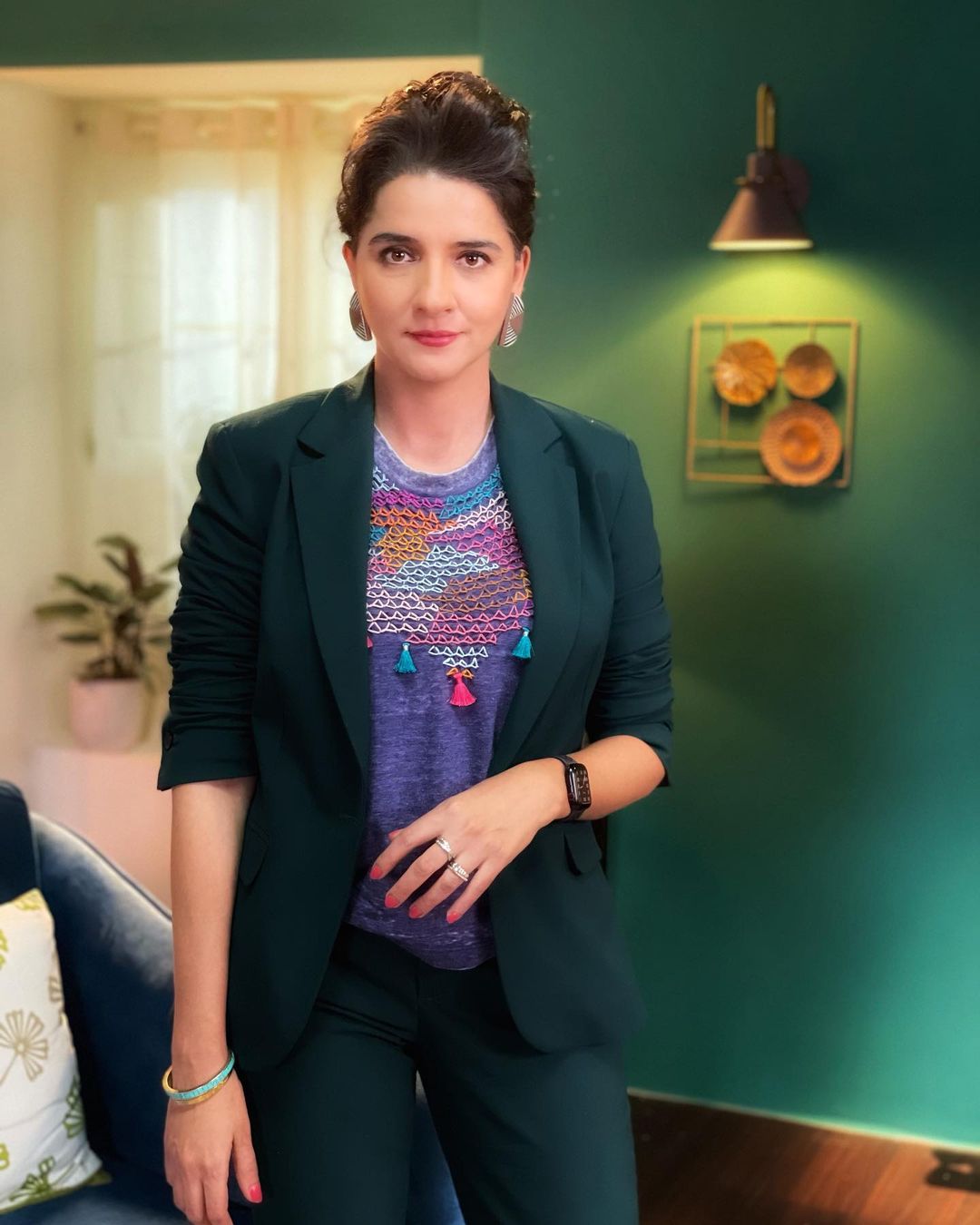 Shruti Seth is an Indian actress and video jockey. She became famous for her comedic roles in several television shows and Hindi films after beginning her career as a television show host.

Modeling followed, and she began hosting television shows for Channel V. However, her big break came when she was cast as Jiya Malhotra, a teenage witch on Star Plus’s comedy Shararat (2003–06). The show’s popularity grew over the years, and Seth gained fame for her performance.

She began her career as a guest relations executive at the Taj Mahal Hotel, Bombay. Seth began modeling at the same time “to make some pocket money”, and soon landed guest roles in popular television shows.

Seth then hosted such successful shows as First Day First Show and Junglee Jukebox on Channel V. She said in an interview that it was her time on the channel “that firmly put me on the map.”

Shruti Seth is probably best known for her role as Fatima “Fatty” in the 2006 film Fanaa with Aamir Khan and Kajol. In 2010, she appeared in Prakash Jha’s film Raajneeti and starred in Yash Raj Films’ Tara Rum Pum.

However, the actress has been gaining immense popularity and much appreciation from her fans and the audience.

Shruti Seth has been a part of many hit films and television serials. Also, she rose to fame after giving a winning performance in a comic show ‘Shararat’ starring Farida Jalal.