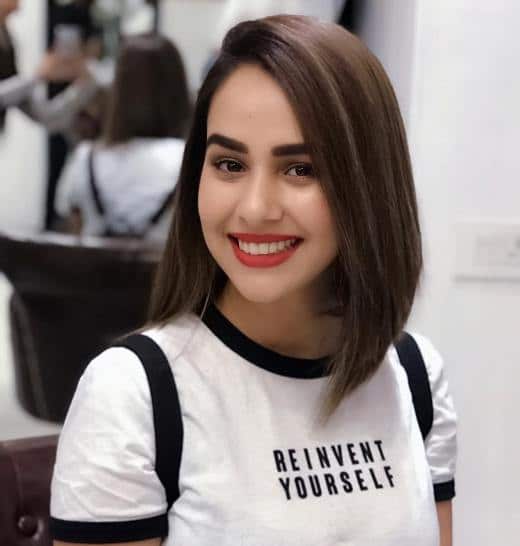 Known ForThe immense popularity of her single Patake. The music video of the song was also immensely popular as it managed to garner more than 76 million views on YouTube

Sunanda Sharma is one of the most talented, vibrant playback singer who has been working in the Bollywood film industry since long. She is not just a singer, yet a great actress who flaunts her acting skills. She has worked on numerous projects and mainly known for her performance in the debut song “Billi Akh”. She has just taken the start of her acting career and has marked her appearance in the debut movie “Saijan Singh Rangroot”. In the movie, she worked alongside Diljit Singh and Yograj Singh. She is the gorgeous star who is blessed with a melodious voice and her millions of fans noted her for her sweet melodious voice.

The multi-skilled lady, Sunanda Sharma was born on 30th January 1992, hailing from India and took the start of her singing career with cover songs. She also uploads her song recordings on the YouTube channel owned by her. After gaining success in the field of music, she dropped her debut single “Billi Akh” which became most popular. While she also dropped another single “Jaani Tera Naa”in the year 2017. The song received millions of views on YouTube and it became another victory for her. While after some time, she took the start of her acting career with a debut movie “Saijan Singh Rangroot” in which she worked alongside Diljit Singh and Yograj Singh. However, she has done several film and singing projects for which she gained huge popularity. Apart from acting and singing, she is known for her superb modeling skills. While she rose into fame after singing a Punjabi song “Patake” for which she received immense love and praise from fans. One of her interviews, Sunanda Sharma revealed that she was weak in studies and since childhood, she took an interest in acting and singing. At a young age, she uploads videos on Facebook and YouTube. In 2016, she sang a Punjabi song “Sacha Soorma” and the music video did rounds on social media. However, she has been enthralling the fans and music lovers with her sweet voice.

Known For: The immense popularity of her single Patake. The music video of the song was also immensely popular as it managed to garner more than 76 million views on YouTube 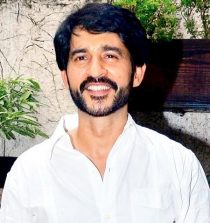 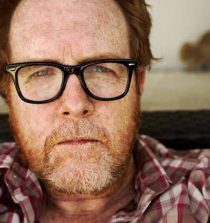 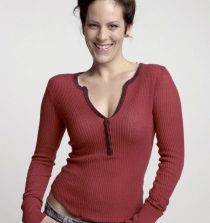 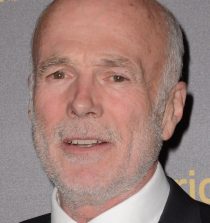 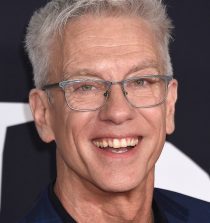 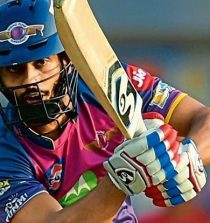 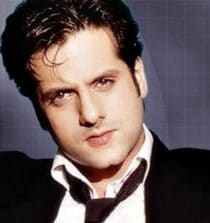 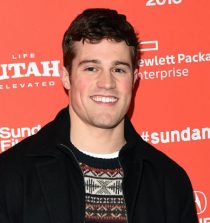 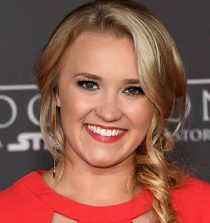 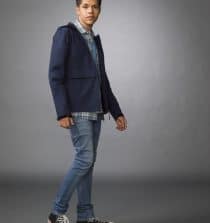 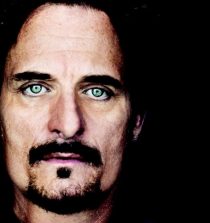 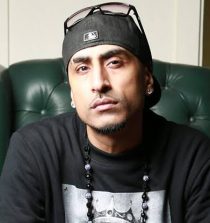