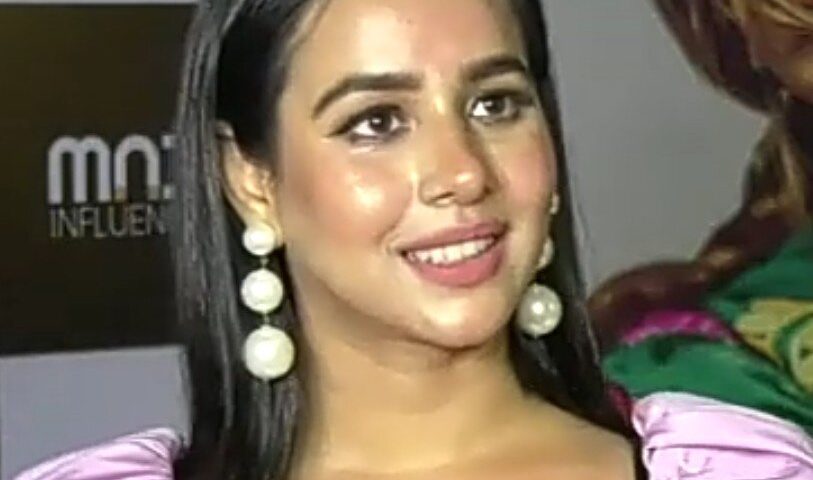 ‘Tere Naal Nachna’ playback singer, hailing from India, works as an actress in the Bollywood film industry. She made her music debut through a song named ‘Billi Akh’ and after dropping several songs for movies as a playback singer, she then moved into acting line and appeared in many Bollywood films. She took the start of her film career through a film titled ‘Sajjan Singh Rangroot’ in which she worked alongside Diljit Dosanjh and Yograj Singh. Well, the actress is so capable as she is managing her acting and singing profession in a balanced way. Still, she is looking forward to getting more acting gigs to make herself a household name in the film industry. Many of her fans want to know more about her, so for them, we have compiled some lesser facts. Give it a read! 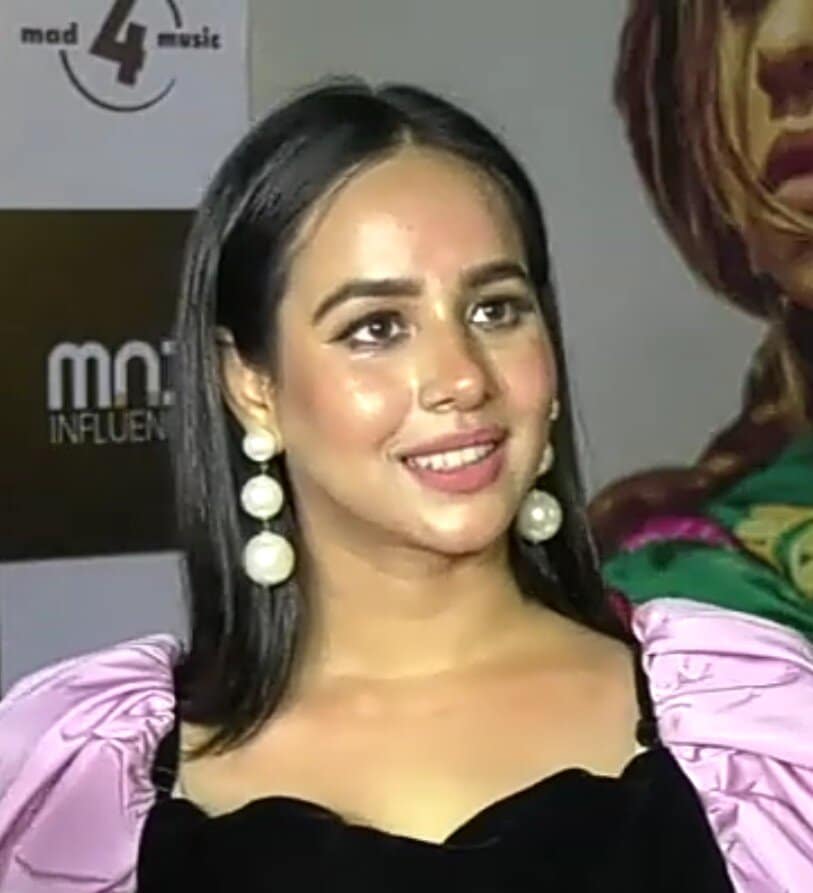 Sunanda Sharma is known for her singing style as she has a melodious voice that is enough to catch the attention of millions of people. While music lovers are in awe of the gorgeous girl who flaunts her sweet voice.

Sunanda Sharma is a lady who made her career in multiple fields, such as; singing, acting, and modeling. And the best is, she is handling altogether in a balanced way. And this is incredibly amazing and appreciable.

The actress is blessed with a massive fan following on all her social media accounts where millions of her fans, followers, and music lover are in awe of her voice and her good looks. Undoubtedly, she has the ability to win the hearts of many.

The actress loves hanging out with her friends, even on weekdays, she often takes time out for them to spend quality time together. Apart from this, she loves cooking, traveling, and dancing to keep herself busy during off days.

Sunanda Sharma always seeks inspiration from her seniors and she never forgets to praise Bollywood biggie including Shahrukh Khan and her co-star Diljit Dosanjh, and Neeru Bajwa among others who are known for their amazing acting skills.

When it comes to her most favorite singers, she always counts a few names including Gurdas Mann, Nusrat Fateh Ali Khan (late), Surinder Kaur, Miss Pooja, and the music maestro, Noorjehan (late) a Pakistani singer.

Sunanda Sharma loves pink color and she prefers to wear this as she believes that Pink is a symbol of brightness and liveliness. While her most favorite country is Canada where she often loves to visit during her holidays.

During her studies, she was an average student but was an active child as she actively took part in various school and college co-curricular activities to hone her skills. But she never thought to become a singer in her life.