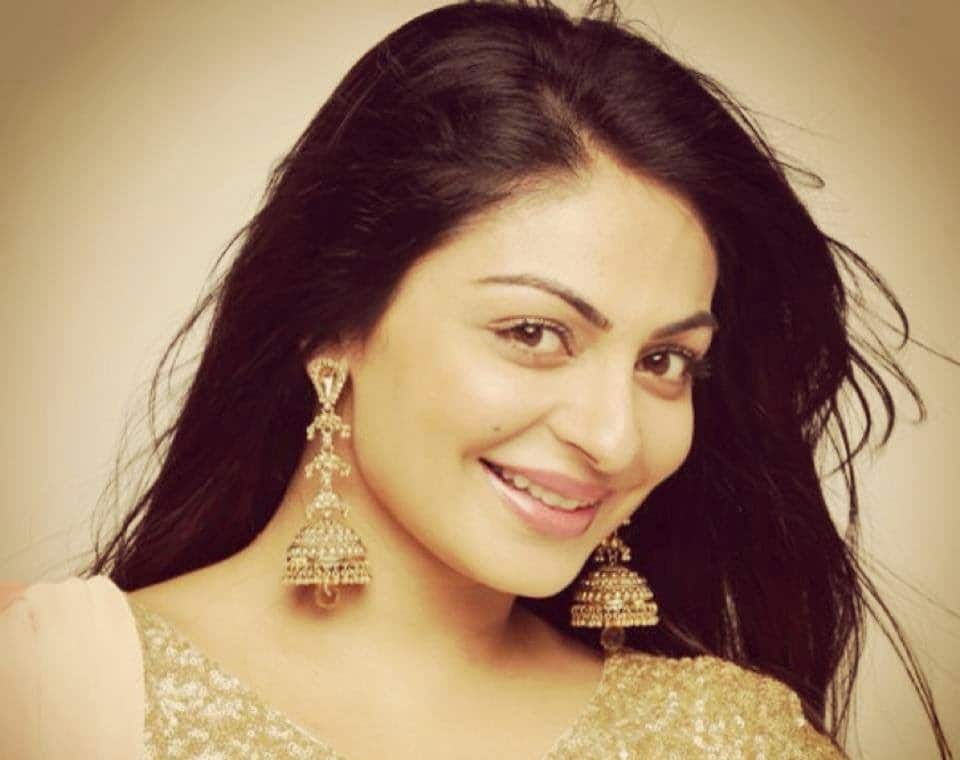 Neeru Bajwa is a renowned Indian movie actress who has starred in thousands of Punjabi movies. Moreover, she has also been a prominent part of numerous TV serials & has presently turned out to be a film producer. One of the most talented actresses of Punjabi movies, Neeru Bajwa was born in Vancouver, Canada on 26 August 1980.

The dominant Diva of Punjabi Cinema, Neeru Bajwa is one of the most capable actresses of Indian Cinema. She is considered as the Queen of Pollywood and has starred in a number of Punjabi films. Neeru Bajwa has taken Pollywood to heights and it is just because of actress like her that the Pollywood Cinema is prospering to a greater extent.

Sardaar Ji, Jatt and Juliet, Jatt and Juliet 2, Jihne Mera Dil Luteya, Dil Vil Pyaar Vyaar, Pinky Mogge Wali, Aa Gaye Munde UK De, Mel Karade Rabba, are some of the renowned movies which have marked utmost success for this gorgeous Punjabi girl. Neeru Bajwa has also received numerous awards for these aforementioned movies. Her upcoming releases include Jindua and Channo Kamli Yaar Di. Apart from Punjabi, she has also starred in Bollywood movies. In the year 2010, she made her first Bollywood debut with the film titled Prince. After that, she worked in a few more Bollywood movies like Special Chabbis and Phoonk 2. She was next appeared in Punjabi movie titled Laung Laachi which was a megahit in all aspects.

Neeru Bajwa has also appeared in a number of television reality shows and daily soaps. From 1998, till present, she has been poured by immense fame and success and it was just because of her dedication and hard work.

Neeru Bajwa was born to Jaswant Bajwa. She also has two younger sisters named Rubina Bajwa and Sabrina Bajwa as well as a brother named Suhail Bajwa. She was formerly married to famous actor Amit Sadh. The marriage, though, was short-term and the couple separated very soon after the marriage. She is presently married to a famous Canadian business tycoon named Harry Jwandha.