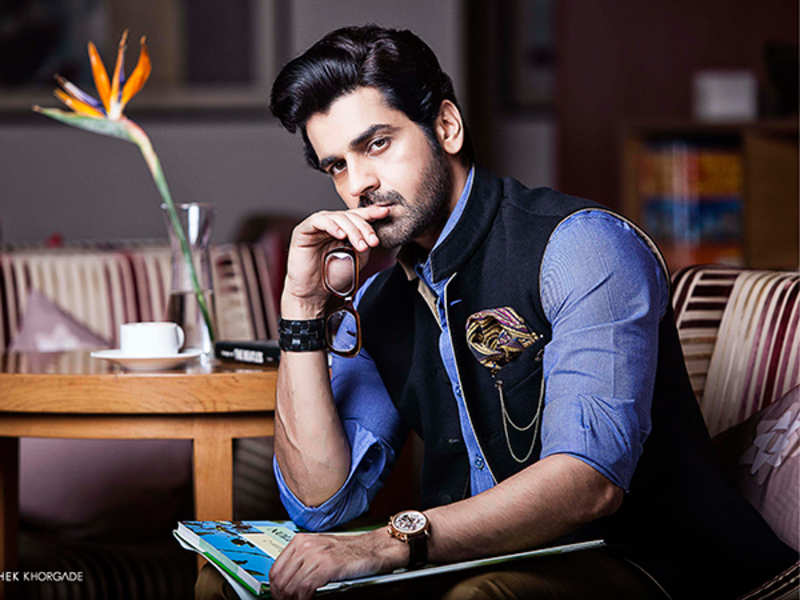 Arjan Bajwa is an uprising Indian movie actor typically recognized for his work in Telugu and Hindi cinema. He initiated his career with Telegu movies and made his first Bollywood debut with 2007’s commercially and critically commended movie titled Guru. In the year 2008, he portrayed the leading role in the film titled Fashion for which he was bestowed with Stardust Award for his remarkable performance.

Arjan Bajwa was born in Delhi, India on 3rd September, 1979. His father named Swinderjeet Bajwa was a deputy Mayor from BJP (Bharatiya Janata Party). He earned his degree with a major in architecture and is also a black belt holder in Taekwondo.

Prior arriving into films, Arjan Bajwa was a prosperous model having walked on the ramp for numerous renowned fashion designers. His major breakthrough initiated off with numerous commercials ads for the brands like Veet, Lux, Godrej AC, Fiat Palio etc. These commercial ads featured him together with some of the most noticeable Bollywood actresses like Katrina Kaif, Preity Zinta and Aishwariya Rai.

Arjan Bajwa made his first Bollywood debut with Mani Ratnam’s commercially and critically commended movie titled Guru, portraying the role of an antagonist alongside Aishwarya Rai and Abhishek Bachchan. After that, he portrayed the leading role in Madhur Bhandarkar’s film titled Fashion alongside Priyanka Chopra. The movie earned him a Stardust Award for his Remarkable Performance while Fashion received numerous awards like IIFA, Filmfare, Stardust and Star Screen Awards together with two National Awards. Arjan Bajwa also appeared in a Telugu film titled King together with Trisha and Nagarjuna Akkineni. He afterwards starred in another Telugu movie titled Arundhati featuring Sonu Sood and Anushka Shetty, which emerged as one of the biggest grossing Telugu movies at that point of time.