Neeru Bajwa, a Canadian actress who has been working in the Hindi cinema and television industry where she made remarkable appearances in many Bollywood, Punjabi, and English films. Apart from this, she is also working as a director and producer with Punjabi cinema. In 1998, the actress took the start of her career through Dev Anand’s directorial ‘Main Solah Baras Ki’, and later, she moved to Hindi and Punjabi movies. In addition, she also worked on the small screen and acted in many television serials including Hari Mirch Laal Mirch, Astitva Ek Prem Kahani, which was aired on Zee TV, Jeet, which was aired on Star Plus, Guns and Roses, which was aired on Star One channel. However, this does not end here as we have compiled some unknown things you probably did not know about her. So, have a look! 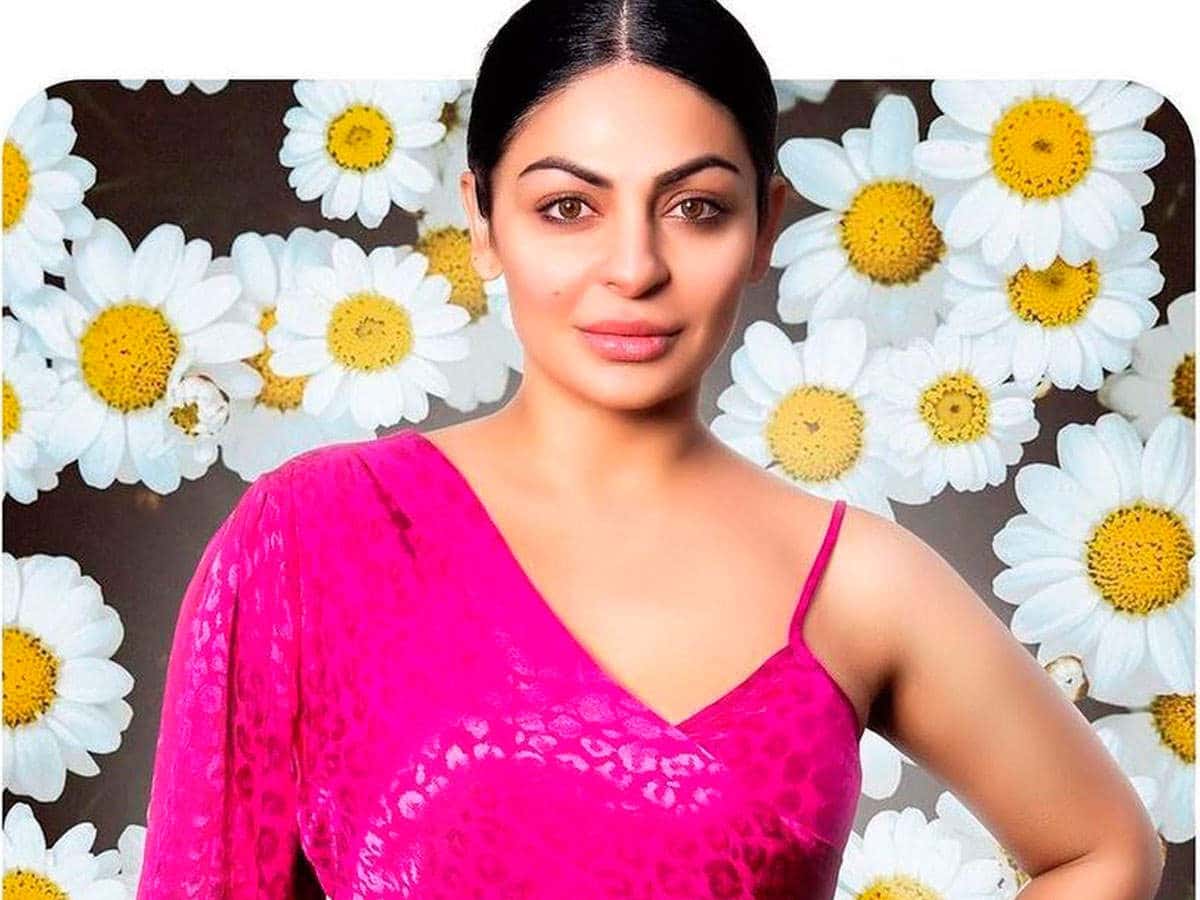 1- Associations with the Industry

Neeru Bajwa was born to Jaswant Bajwa (late) and she has two younger sisters, Sabrina Bajwa and Rubina Bajwa, both are working as an actress in the industry. And this way, the trio has a strong association with the industry.

Neeru Bajwa is a versatile and most talented star as her skills are not confined to just acting, yet she is a great, successful director and producer as well and has worked on a large number of movies so far.

Apart from acting, direction, and production, Bajwa loves dancing and once in an interview, she revealed that she often practices dance in her leisure time.

The actress once had a tattoo on her forearm where ‘Gurbani’ verses were written and this sparked controversy and after facing criticism, she then apologized from the Akal Takht.

Neeru Bajwa loves praising her all-time favorite Bollywood superstars, such as; Amitabh Bachchan and Madhuri Dixit Nene who is popular for not just her acting skills, yet fantastic dance moves that make her set apart.

She is a movie lover and loves watching movies during her leisure time but when it comes to her favorite movies, she always calls the name ‘Agneepath’ which was the best release of the year 2012. The film features Hrithik Roshan, Sanjay Dutt, Rishi Kapoor (late), Priyanka Chopra Jonas, Om Puri, and others.

7- Featured in a Music Video

Apart from acting, directing, and producing, the actress also got the chance to appear in the music video by Atif Aslam, a song titled ‘Hum Kis Gali Ja Rhe Hain’ which became one of the most popular songs at that time.

8- Launched her own Production House

The actress, Neeru Bajwa also launched her own production house titled ‘Outdoors Films’ through which she produced many films and got much recognition for her remarkable work.