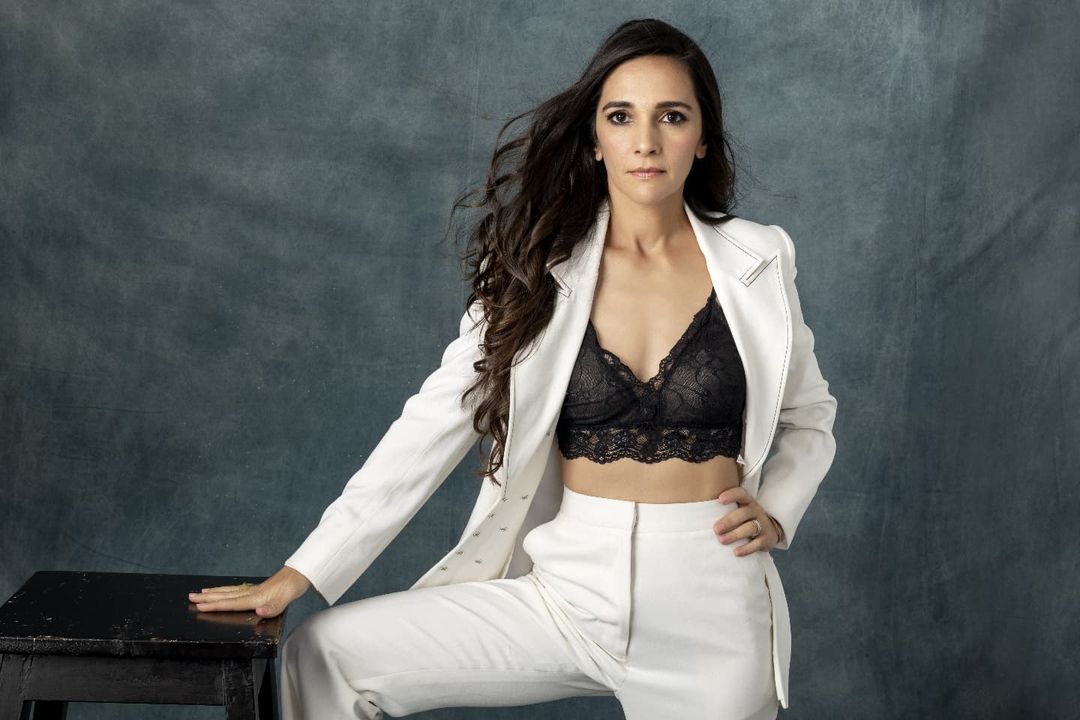 Tara Sharma is one of the most celebrated, public figures who is not just an actress, yet a successful entrepreneur, co-producer, host, and creator. She is known for being a host of ‘The Tara Sharma Show’. She comes from a family of authors as she is the daughter of Partap Sharma and Susan Sharma. She is a British-Indian actress.

Among other acting credits, Dulha Mil Gaya (2010) and Kadakh (2019). Besides acting in Hindi movies, she has made appearances in several English television shows and English films like Raven: The Secret Temple (2007) and The Other End of the Line (2008).

The actress, Tara Sharma has become the most popular actress as she, however, made her extensive career in the field of acting. From acting in series to films, she is a champ.