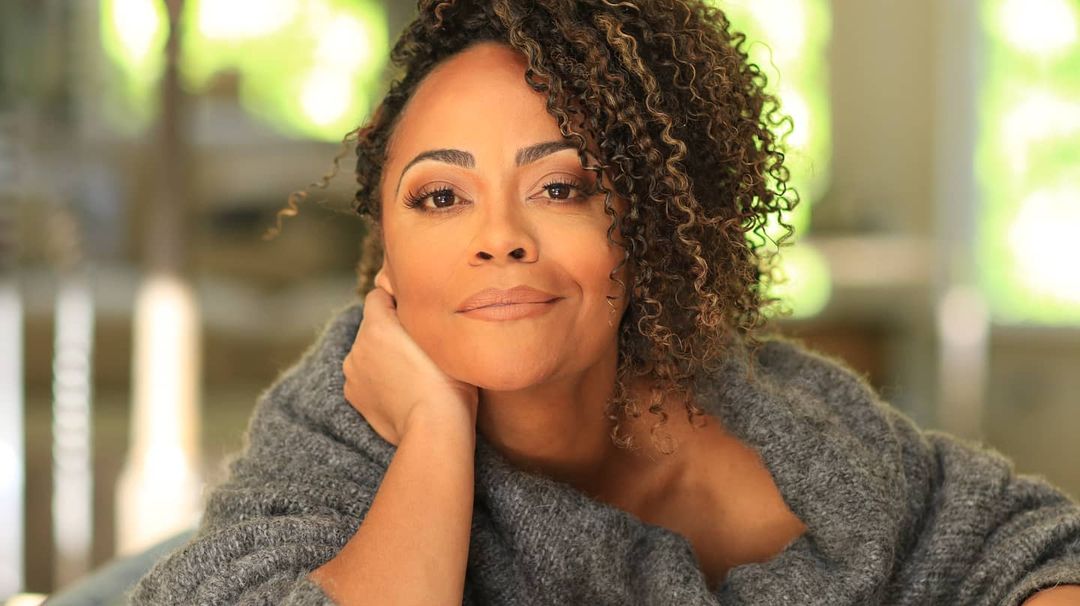 The US-based actress, Tinashe Kajese originally comes from Zimbabwe, currently, living in the United Kingdom and Kenya before moving to the US for college.

She joined the University of Illinois where she studied under the renowned film director Daniel Sullivan who is a Tony Award-Winner has trained many stars. Later, Kajese moved to New York City from where she did a Broadway and several Off-Broadway productions before moving to Los Angeles in 2008.

Once in an interview, the actress, Tinashe Kajese revealed the real inspiration that motivated her to pursue acting as a full-time career. Kajese shared that she was inspired to become an actress after watching the movie named ‘Out Of Africa’. The movie was based on the Kenyan farm owned by Karen Blixen.

She also revealed that she is the first one in her family who joined a showbiz career as her older brother and younger sister, both are doctors.

Talking about her family, Tinashe Kajese shared that her father is Zimbabwean and her mother is German-American. The actress was born in Durham, England, and grew up in Zimbabwe and Kenya. Later, she moved to the USA along with her family for studying in College.

During her acting career, Tinashe Kajese gained much recognition and praise from her die-hard crazy fans and viewers who are in love with her performances.