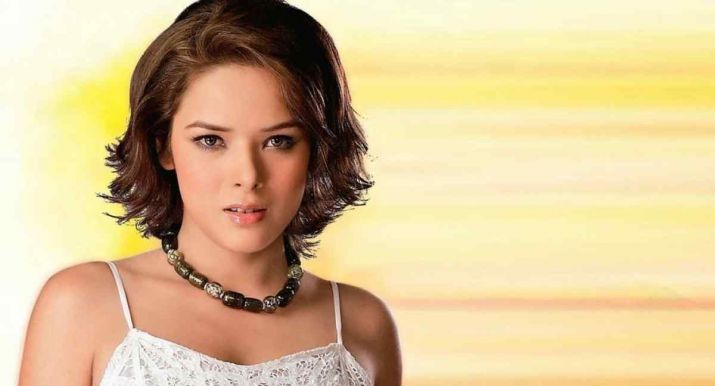 Udita Goswami is an uprising Indian actress as well as a Model who was born in Dehradun, Uttarakhand, India on 9th February 1984. She is renowned for her work as an actor in a number of Bollywood movies.

Udita Goswami is considered amongst illustrious actresses and models from Bollywood film industry. She was captivated by the glamorous world and was not contented with a simple traditional life in her homeland. She attended Cambrian Hall School and D.A.V. Public school in Dehradun. She desired to accomplish her dreams in the glamorous world and eventually decided to move towards her dream city, Mumbai. Udita’s parents were not contented with her decision and never desired her to shift in Mumbai. They afterward allow her to pursue her own way.

Her sexy figure and natural beauty with good height assisted her to get noticed very soon. MTV took note of her photos and contacted her for a TV show. Udita Goswami turned out to be the victor of MTV Mission Model 2. She initiated her career in modeling for brands like Pepsi, Titan watches, Nokia etc. Anand Seth was the photographer who did her first featured photo-shoot.

In the year 2003, Filmmaker Pooja Bhatt provided her initial break for her career in acting with the movie ‘Paap’. This movie failed to influence at Indian box office, though she came into limelight for her beauty. Udita Goswami was afterwards offered a romantic thrilling movie ’Zeher’ and that movie gave her the utmost fame, making her a superstar overnight. Udita was afterward appeared in the movie ‘Aksar’. She starred in a leading role in the movie ‘’Dil Diya Hai’. She was also casted in Ahmed Patel’s musical video for ‘Kya Khoob Lagti’ alongside Upen Patel. Afterwards, she worked in a few other projects like Kisse Pyaar Karoon, Aggar, Helloo India, Fox, Apartment, Chase, Rokkk, Diary of a Butterfly and Mere Dost Picture Abhi Baki Hai. Udita Goswami has been active on social work and had worked for ‘Sick Kids Foundation’.

Udita’s father is from Uttarakhand and her Mom is from Guwahati. Her grandmother is a sibling of Tulsi Giri who was former Nepalese Prime Minister. Renowned filmmaker Mohit Suri was in a connection with her for more than 9 years and they got married in the year 2013. The couple was blessed with a baby girl named Devi Suri as well as a son born in the year 2018.