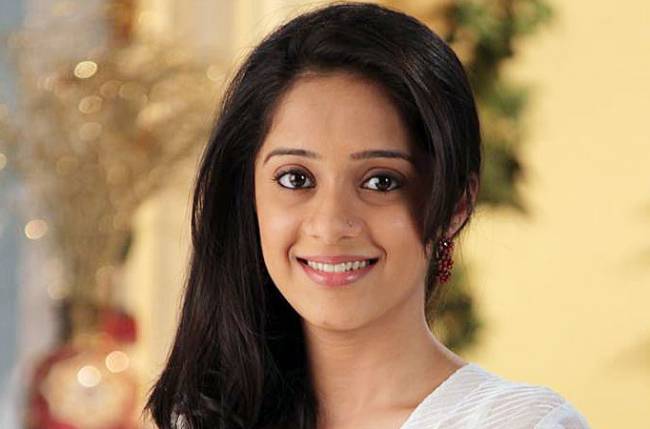 Vinita Joshi is an actress hailing from India. She exclusively works in the Indian Film Industry and became popular for her amazing acting skills. She was born on 25th August 1990, Pune, Maharashtra, India. She discovered her interest towards acting at early age and after completing studies, Vinita Joshi decided to be an actress. She is mainly known for the role of Yamini Raghavendra in the movie named “Bawre” which was released in 2014.

Vinita Joshi is the most-talented artist who flaunts her wonderful acting prowess. The young artist started her career in 2014 with a Bollywood debut movie “Bawre”. In the movie, she played the role of Yamini Raghavendra for which she received much recognition. Vinita Joshi maybe not a big name in mainstream media but she is definitely a potential actress. She always knew that what she had to do in her life in the field of acting. During studies, she used to participate in various competitions, events to hone her skills. The reason is, she always wanted to do shape her career in such a field.

Before joining acting career, she worked as a TV actress and appeared in the debut TV series named “ Navya- Naye Dharkan Naye Sawaal” which had run from 2011 to 2012. In the serial, she portrayed the role of Ritika Joshi for which she earned huge acclaim. The serial was aired on Star Plus TV channel. Since then, she frequently appeared on the small screen.

While in 2016, she appeared in the movie named “Paisa Paisa” which was her first Marathi movie directed by Joji Raechal Job. However, she has worked in various movies and marked her special identity in the cinema.

Initially, Vinita Joshi dated Tejas Thakkar and later, the couple got married. But, when things didn’t go well, the couple parted their ways and got divorced. Afterward, she got married to the Creative Director of Sunshine Productions – Shashank Kunwar.