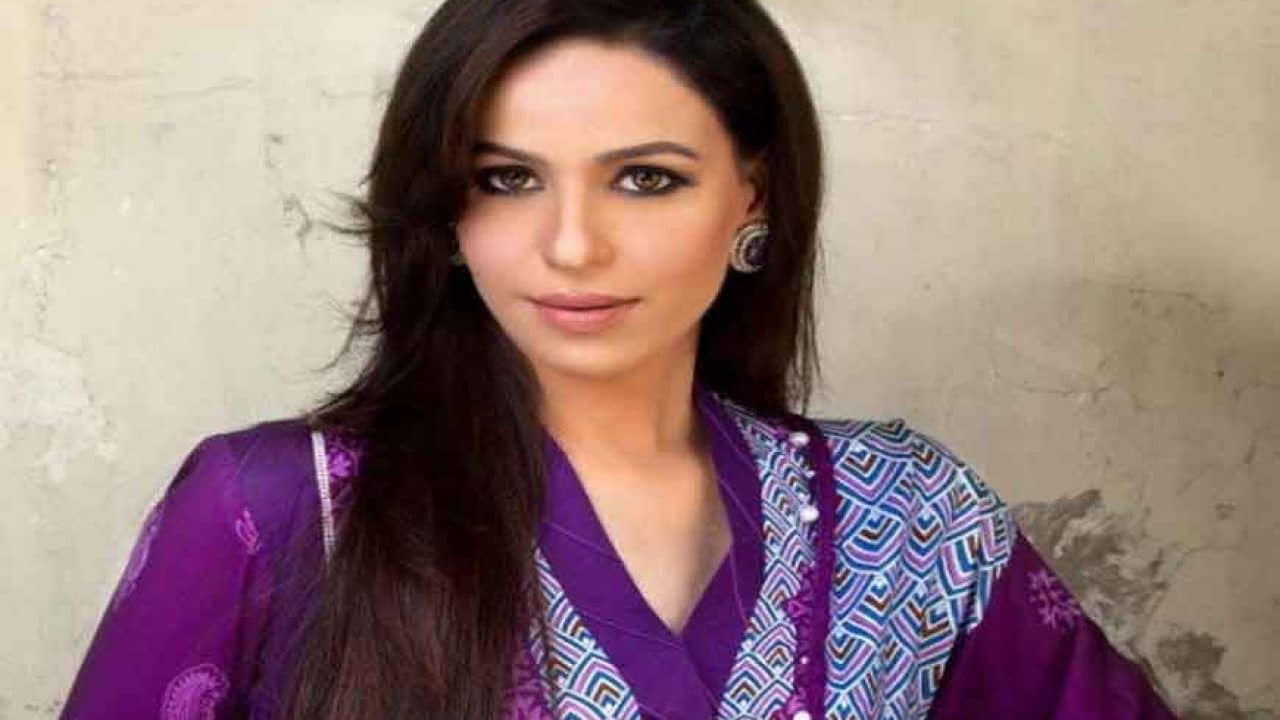 Zainab Qayyum is a multi-skilled star who is blessed with additional skills that make her stand out. She is not just a TV and Film actress, yet a great singer and songwriter. Also, she has worked as a model as well and has done several modeling tasks. The best is, she is an award-winning actress who has honored with The Best Model of the Year award at the Lux Style Awards, held in 2004. She has worked in many TV serials and music videos as well. Mostly, she played negative roles and recognized as one of the talented stars in the industry. Some of her most popular projects include “Yeh Zindagi Hai” aired in 2008, “Mohbat Ab Nahin Hogi” aired in 2015, and the list goes on. She was born in 1975, Karachi, Pakistan where she completed her O’Levels. Later, she moved to Lahore where she completed her Masters in English Literature. Before joining the industry, she worked in Lahore Grammar School. Also, she has worked in Libas as an Assistant Editor.

In 1991, Zainab Qayyum took the start of her career with modeling and did many modeling assignments. It was the time when the famed model Vaneeza Ahmad asked her to help for a fashion show. Also, Zainab Qayyum hosted a morning show named “Maachis” which was aired on the Dunya News channel. Apart from this, she made a broad career in the field of acting and singing as well. She has worked in two Pakistani movies including “Sultanat” which was directed by Syed Faisal Bukhari. It was a series of 30 episodes, and also acted in another highly acclaimed comedy movie “Jawani Phir Nahin Aani” which was directed by Nadeem Baig and co-produced by Humayun Saeed and Salman Iqbal. While it was released in the year 2015. Apart from movies, she has made an appearance in a variety of TV serials including “Riyasat” aired in 2005, “Yeh Zindagi Hai” aired in 2008, “Muqadas”, “Mera Yahan Koi Nahin”, “Mohabbat Ab Nahin Hogi”, another highly acclaimed serial “Yaqeen Ka Safar” starring Sajal Aly and Ahad Raza Mir, “Do Bol”, starring Affan Waheed and Hira Mani, “Deewar-e-Shab”, starring Bushra Ansari, Asma Abbas, Zara Noor Abbas, Shehzad Sheikh, Shehroz Sabzwari and others who played vital roles, “Ramz-e-Ishq”, starring Mikaal Zulfiqar, Hiba Bukhari and Kiran Haq, “Dil-e-Gumshuda” starring Amaar Khan, Hina Altaf, and Agha Ali. However, she has acted in more than 40 serials for which she gained a huge appreciation and much recognition. While among other projects, Morning Shows, Talk Shows, Music Videos, Telefilms, and included.

In 2004, Zainab Qayyum was honored with the Best Model of the Year awards at the Lux Style Awards. Also, she has awarded the Most Stylish TV actress at the Indus Style Awards, held in the year 2006.

Known For: Famous for starring in Deewar-e-Shab tv show