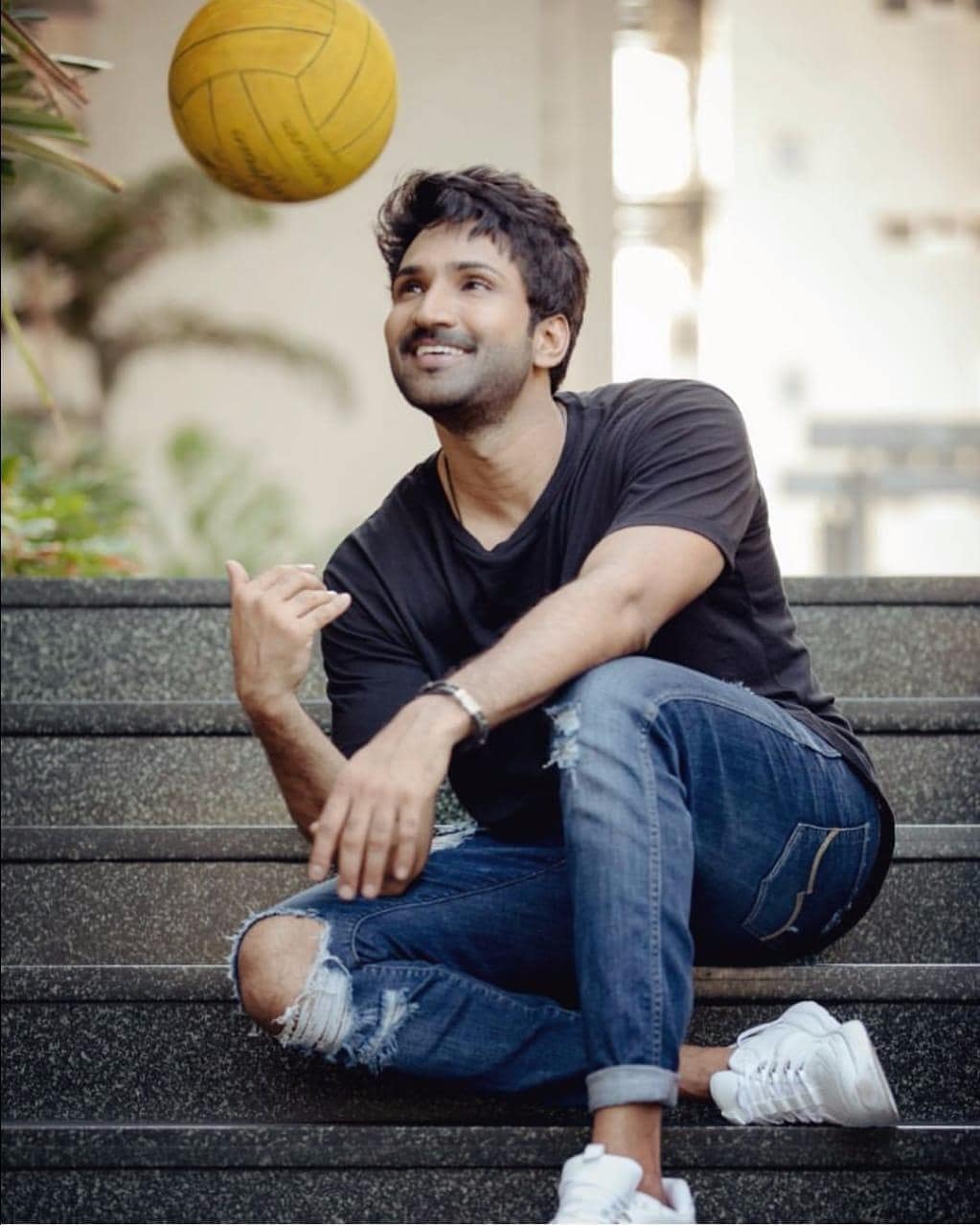 Aadhi Pinisetty is an uprising Indian movie actor who primarily appears in Telugu and Tamil movies. In the year 2006, He made his debut with a Telugu movie titled Oka `V` Chitram, and got his major breakthrough with the movie titled Eeram, directed by S. Shankar. His father named Ravi Raja Pinisetty, has directed more than 56 movies. Aadhi Pinisetty was born in Chennai, India on December 14, 1982. He was born to Ravi Raja Pinisetty as Sai Pradeep Pinisetty. His native language is Telugu though he can fluently speak Tamil too, as he was born and raised in Chennai.

Aadhi Pinisetty’s family is currently living in Chennai. His father is a Director, and his mom name is Radha Rani who is a housewife. Aadhi Pinisetty completed his schooling from Don Bosco School, Chennai and she earned her graduation degree with a major in BE Computer Science at Sri Venkateswara Engineering College Chennai. After that, he enrolled for pilot training as he is highly fascinated towards world tours, later he attended Silambam classes, wherein stars like Karthi and Surya used to come.

On a day, renowned film director Samy who came to meet Suriya, noted him. The director was working on his next project after Uyir. After that, he came to Pinisetty’s home with the intention of providing the script of Mirugam. Aadhi immediately accepted that offer as he was desperately looking for a film offer.

In the year 2017, Aadhi Pinisetty appeared in Ninnu Kori and Maragadha Naanayam. His role of Arun in Ninnu Kori received immense acclamation from viewers. His acting in Sukumar’s Rangasthalam also received critical acclamation.

Qualification: BE (Bachelor of Engineering) in Computer Science