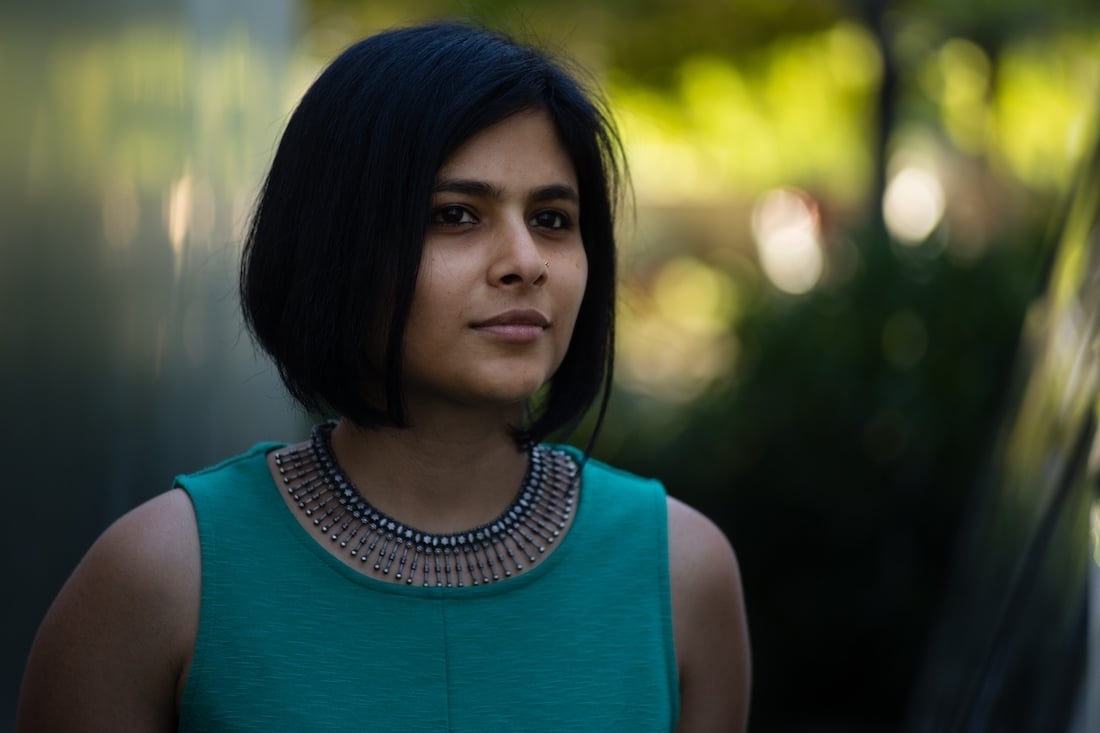 Aashrita Kamath is an Indian-born star who is based in Los Angeles, USA. She is known for being a Production Designer and pursued an MFA degree in the field of Production Design from the American Film Institute Conservatory. During her MFA studies, she worked on a thesis film titled ‘Interstate’ for which she was honored with Bronze Medal at the 41st Student Academy Awards held on 14th June. Later, she worked on another thesis film ‘Dustland’ and luckily, it was nominated for ‘Best Production Design & Art Direction’ at the FilmQuest Festival held in Utah. Moreover, she is known for her latest project ‘Contrpelo’ which premiered at the 2014 Tribeca Film Festival. Also, ‘Way in Rye’ was nominated for the Student Academy Awards held in 2014. She directed the film and got praised by many.

Aashrita Kamath is considered among sought-after filmmakers as she has worked on innumerable acting and directing film projects. Apart from the above film credits and acknowledgments, she has also worked on the Bollywood blockbuster film named ‘Zindagi Na Milegi Dobara’ in 2011. The film casts Hrithik Roshan, Farhan Akhter, Abhay Deol, Katrina Kaif, and Kalki Koechlin. The entire cast gave brilliant performances and left their fans in awe. Even the film won several notable awards in India, such as; Best Film Award at the 57th Filmfare Awards, and many others. Another recognition is when the film became one of the highest-grossing Bollywood films of 2011 in India and internationally. That’s impressive!

Furthermore, Kamath also worked on ‘West is West’ as Set Dresser. The film was a co-production of BBC and Assassin which was a sequel of the British award-winning film ‘East is East’. Alongside, she worked on many commercials including Virgin Mobile, Suzlon Group, Fiat India, and others are notable.

In 2011, the actress was among 14 top students who made an entry into American Film Institute’s production Design Program. Likewise, she has worked on many projects and was honored with prestigious awards.

In the honor of her work at the conservatory, Kamath won the Tom Yom Scholarship Award in the year 2012. AFI was considered the no.1 Film School in the world by The Hollywood Reporter, and its team including Sharon Seymour, Wally Pfister, Darren Aronofksy, to name a few.