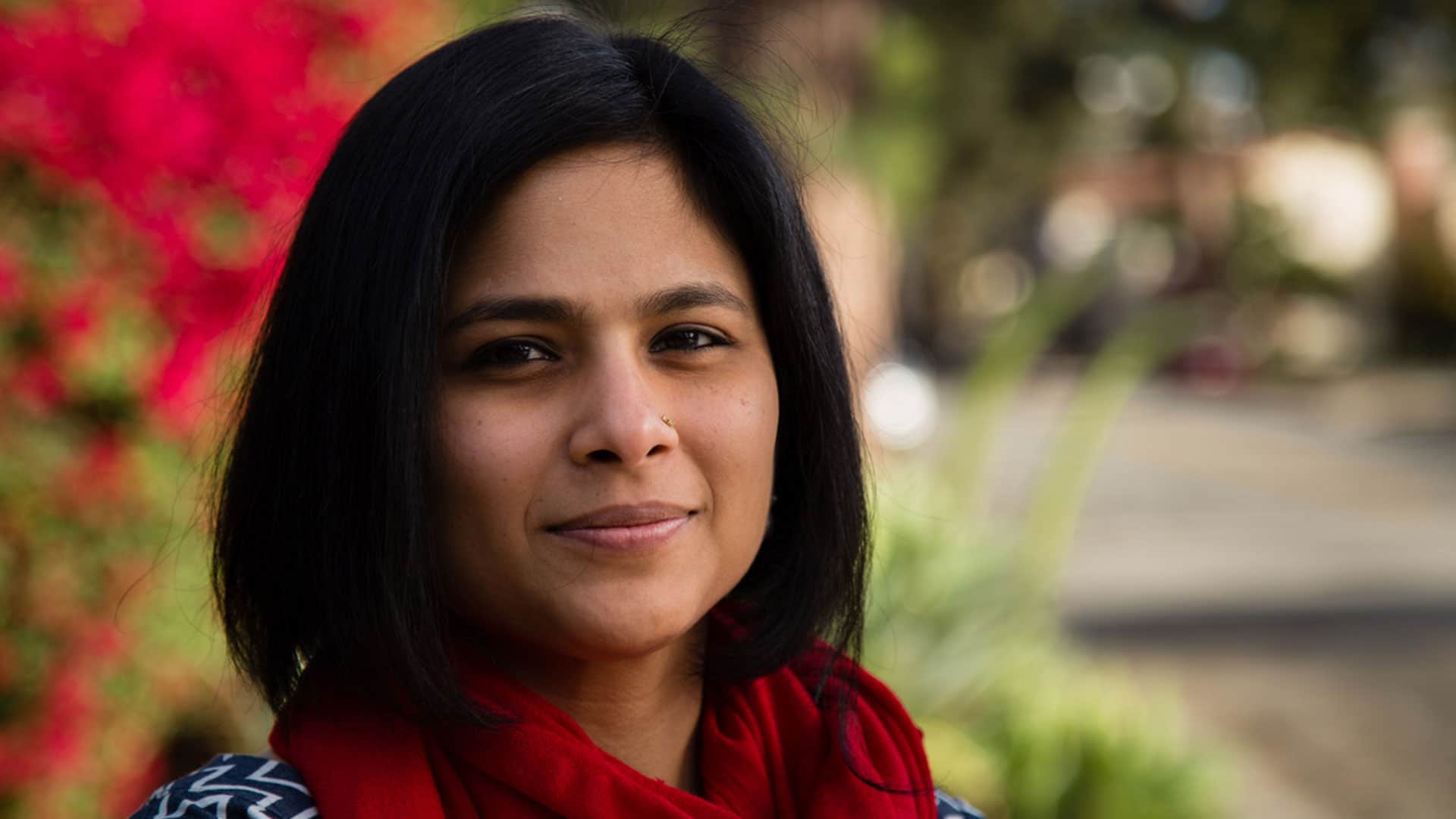 Aashrita Kamath, we all know her as an actress, but let us tell you that she is a multi-talented star who is good at the direction. Yes… She is a great and successful director and is known as an art director James Cameron’s film named ‘Avatar 2’.

2- Passionate since her Childhood

Aashrita Kamath was so passionate about her acting career since her childhood. It was the time when she was studying at Rishi Valley School and she became a part of the Film Club.

3- Watched a Movie Every Week

What did she do? She was a movie lover and that’s the reason, she watched a movie every week as she was a part of the Film Club during her school days. Following her passion, she then pursued acting as a career.

The actress, Aashrita Kamath was born and grew up in Chennai, India where she was studying at Rishi Valley School and later, joined St. Xavier’s College, located in Mumbai, India. She majored in Sociology.

Aashrita Kamath was so enthusiastic about art. Her interest in art was at its peak. And this led her to enter the Bollywood film industry where she started her career as an art director.  She worked on feature films and commercials for which she got much appreciation.

In 2011, she applied to the reputed AFI Conservatory in Los Angeles and was selected among 14 Production Design Fellows. In recognition, she was honored with the Tom Yoda Scholarship Award in 2012.

Aashrita Kamath has achieved much recognition in her career life, be it actress and an art director. She is living her dream life as she has struggled a lot to reach the top.

She grew up in a family of designers where her mother is a graphic designer and worked out of the home. This exposed her to various design forms of aesthetics. She grew up watching her mother how she manipulated colors, type, and form on her numerous projects. Her mother is a real inspiration for her.