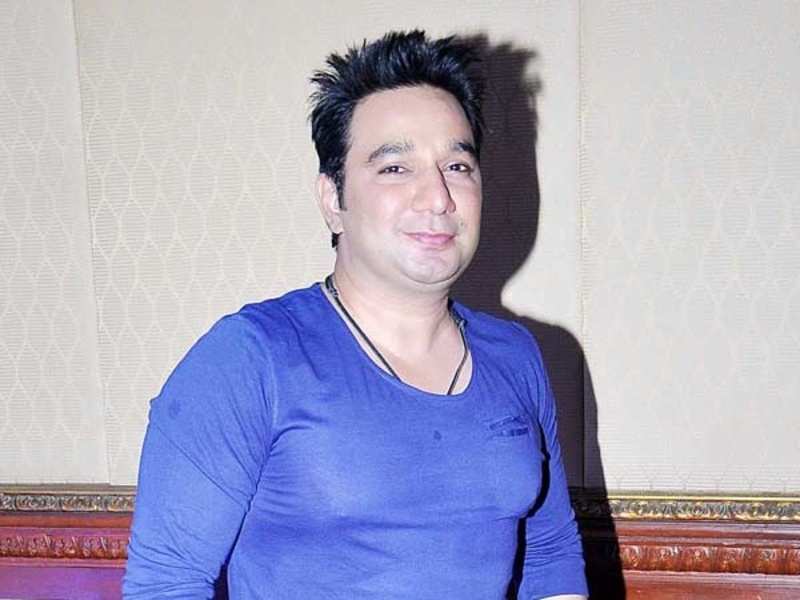 Ahmed Khan is a talented Indian film producer, choreographer, director, actor and writer. He has choreographed a number of Bollywood movies after a short-lived acting stage, and has moved ahead with producing, directing and writing other Bollywood movies. He has also starred as a judge for Nach Baliye Season 9.

Ahmed Khan was born in Mumbai, Maharashtra, India on 3rd June 1974. He also starred as a child star in Mr. India prior pursuing his career in choreography. He earned his graduation degree from The Bishop’s School Pune.

After Mr. India, Ahmed Khan served as a choreographer for Ghajini, Taal and Kick. Throughout this, he also worked as director for Fool n Final and Lakeer – Forbidden Lines. He also produced and wrote Ek Paheli Leela and Paathshaala. His most recent directing project Baaghi 2 was a megahit blockbuster at Indian Box Office. Ahmed Khan also served as a judge for Dance India Dance Lil Master Season 3, and was recognized amongst participants, calling to him “Pappi King”. At present, he starred as a judge in the show titled Nach Baliye season 9. In the year 2020, Khan is all set to direct Baaghi 3, starring Shraddha Kapoor and Tiger Shroff.

Ahmed Khan tied the knot with renowned model Shaira Khan, who is presently a film producer with Paperdoll Entertainment. Cooperatively, they produced the movies Ek Paheli Leela and Paathshaala. Numerous of his awards, comprising off IIFA, Filmfare Awards, AIBA and Screen for Kick, are dedicated to his beloved wife. Ahmed Khan is a close friend of Shahid Kapoor. He currently resides in Andheri with their two sons named Subhaan Khan and Azaan Khan.

Khan has barely escaped from death two times. He shot a movie at Twin Towers only two days prior 9/11 attacks. He also canceled his guesthouse reservations at the last minute; the guesthouse was destroyed in Indian Ocean tsunami.