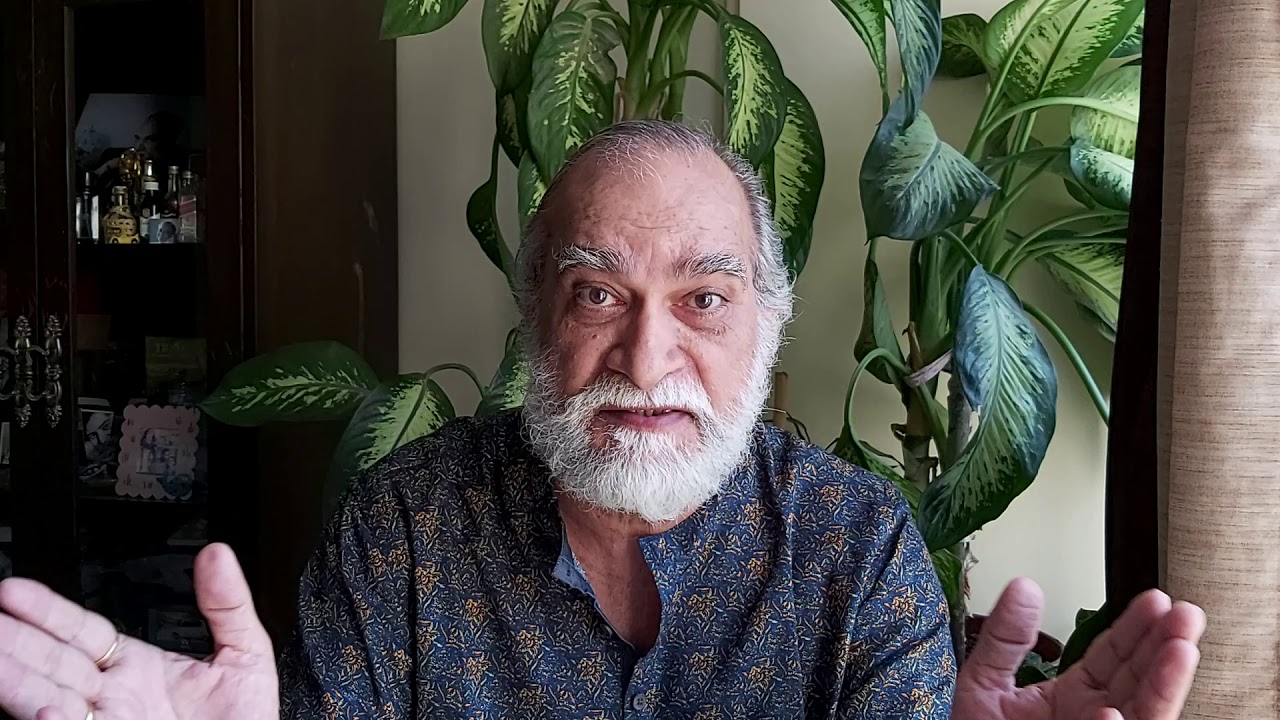 Anil Khopkar is an Indian film actor who is not new to the camera as he has been working since 2017. He predominantly works in the Bollywood film industry where he can be seen in the most popular movies along with other biggies. At this age, he is doing a great job by giving heart-winning performances. He is popularly known for appearing in ‘Gully Boy’ in 2019, ‘War’ is another best film given in the same year, and ‘Batla House’ is also the best release of the same year. We can say that 2019 was a year of opportunities for him in which he gave back-to-back hits. And that’s amazing!

Anil Khopkar has worked in many hit films. He started his acting career in 2017 and first appeared in the film named ‘Ok Jannu’ starring Shraddha Kapoor and Aditya Roy Kapur. It was a turning point for him when he get into more films. In the film, Anil Khopkar portrayed the role of ‘Tara’s Tauji. Afterward, he made another appearance in the television series. And later, he appeared in the movie named ‘Rukh’. In 2018, he then made an appearance in the web series of Amazon Prime named ‘Breath’. It was a thrilled series. In 2019, the actor gave back-to-back hits. Yes… He worked alongside biggies including Alia Bhatt, and many others in ‘Gully Boy’, The Family Man’ (TV Series), Batla House’, and War. And all these were best released of the year 2019. Well, he didn’t stop working and still looking forward to getting more acting gigs.

The year 2019 was full of achievement for him as it was the year when Anil Khopkar did many acting projects not just on the big screen, yet on the small screen. He got much appreciation from the fans and the audience.