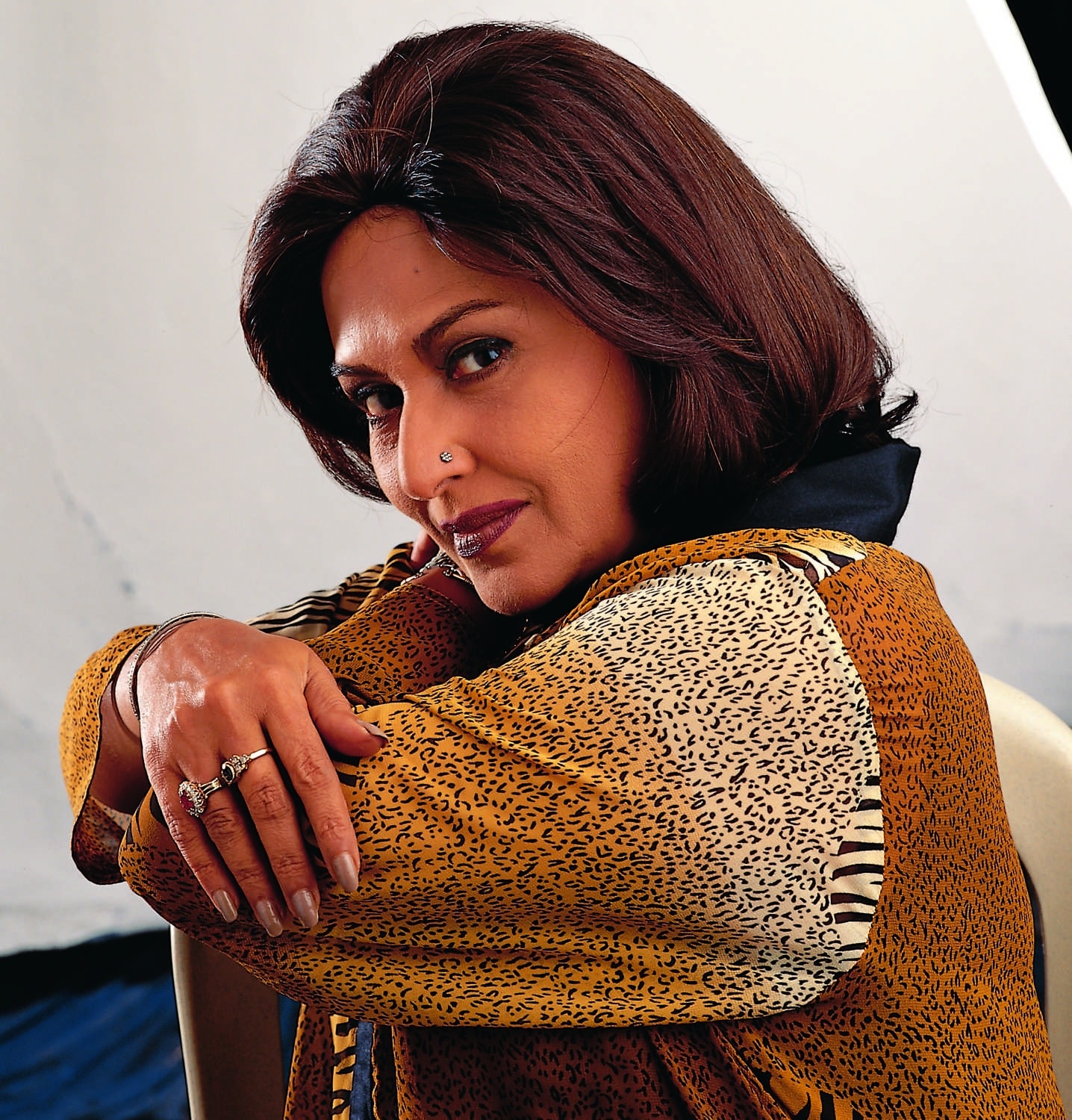 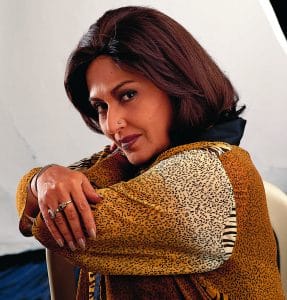 Anju Mahendru is a film and TV actress, born on 11th January 1946, hailing from India and worked in the Indian TV industry wherein she has performed in various famous TV serials. She is mainly known for the role of Reeva played in the serial “Kahin Toh Hoga”. Also, she worked in another serial “Kasauti Zindagi Ki” in which she worked as Kamini Gupta and as Beeji in the serial “Ek Hazaaron Mein Meri Behna Hai”. However, she has worked in many notable serials for which she gained huge acclaim during her career life.

A prominent actress has worked in Hindi cinema and TV industry and has acted in numerous movies and TV serials. Initially, she took the start of her professional career as a model and has worked for many prestigious brands. It was the time when she was just 13 years of age and she did her first modeling assignment. She didn’t complete her education and worked as a child star. At the age of 14, she took a new turn to movies and started appearing in Bollywood movies. In 1996, she made her debut movie “Uski Kahani” which was directorial of Basu Bhattacharya. She then frequently worked in more movies and earned a huge appreciation for the amazing work. Her excellent acting prowess won the hearts of many across the nation. Also, she appeared in some other hit movies including “Jewel Thief” and “Bandhan”. After some time, she took a break as she was associated in a relationship with late- famous star Rajesh Khanna, but when things didn’t go well, they parted their ways and Anju Mahendru lost her attention in her career. Later, Rajesh Khanna got married to the veteran actress Dimple Kapadia with whom he lived long. While during the 90s, she focused on her career and started appearing in movies. She appeared in supporting roles in some movies including “Dil Ki Baazi” released in 1993, “Saathiya” released in the year 2002, “Page 3”, released in 2005, “The Dirty Picture” released in the year 2011, and many more are included. Apart from films, she made an appearance in various Indian serials including “Sapnon Ki Duniya” that had run from 1995 to 1996, “Swaabhimaan” had run from 1995 to 1997, “Kahin To Hoga” had run from 2003 to 2007, “Ek Hazaaron Mein Meri Behna Hai” had run from 2011 to 2013. Also, she took an interest in charitable work and associated with some non-profit organizations.

Anju Mahendru has achieved much recognition and fame throughout her career life and calls it one of the major life achievements.

Known For: Famous for starring in Uski Kahani movie