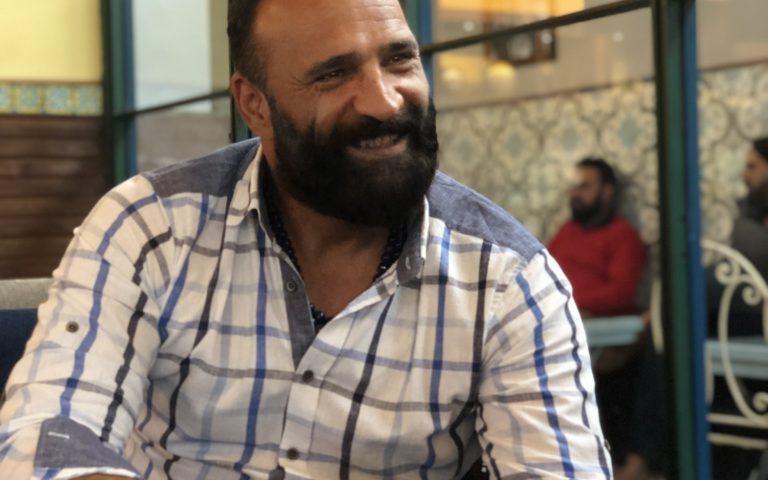 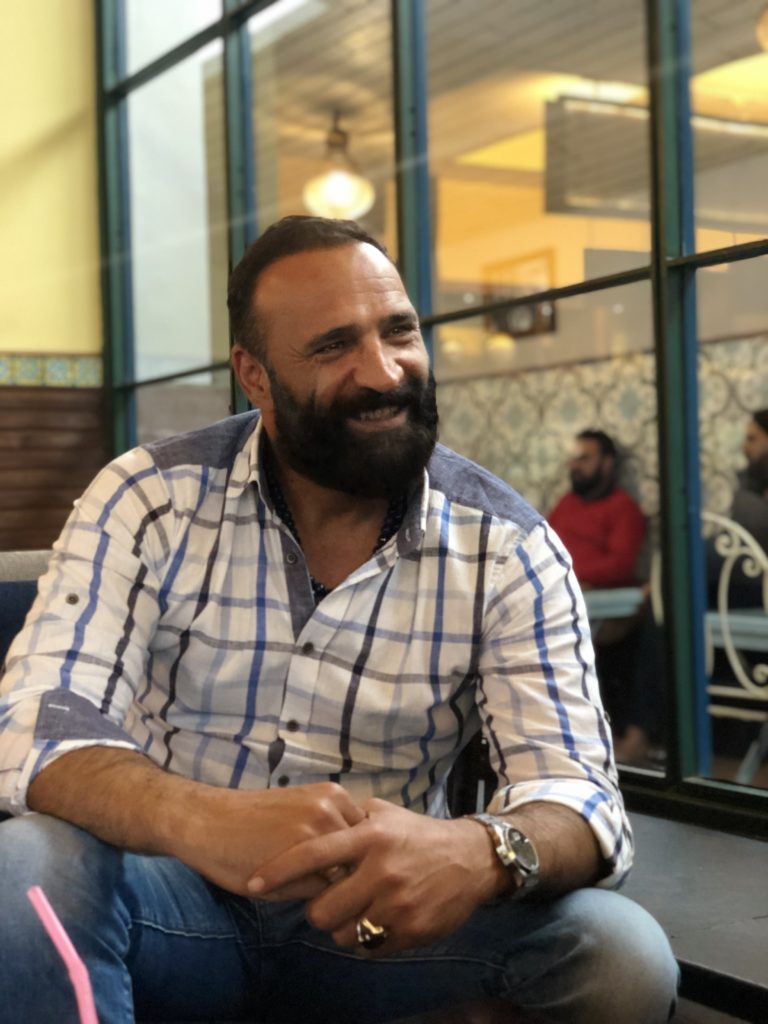 Babrak Akbari is a Swedish actor who works in Bollywood movies. Also, he has marked his identity in the Telugu cinema as well. He is mainly known for the role played in the Bollywood movie “Sadak -2” in which he worked alongside Sanjay Dutt and Pooja Bhatt. Moreover, he has worked in various movies and won the hearts of many with his excellent acting prowess.

He started his career with the help of his best buddy Mirza Nasrullah Askari who inspired and supported him to move into the field of acting. The Swedish, most-talented actor has the ability to win the hearts of his fans with his amazing performances. He made his film debut “1920 Evil Returns” for which he received much praise from fans and viewers. While the film was a horror movie and it was released in 2012. The film was directed by Bhushan Patel and it featuring Aftab Shivdasani as a lead actor.

In 2014, he appeared in another movie “Hungerkonstnaren” and also worked in “Panipat” which was released in 2019. While he also made an appearance in the most-waited movie “Sadak-2” which is a sequel of “Sadak” starring Sanjay Dutt and Pooja Bhatt. While the filmmakers cast the same actors in the sequel. The film is set to release in the year 2020.

Moreover, he also worked in the movie “1%- The Voice Within” which was released in the year 2017. It was directed by Jesper Sanneving. Likewise, he acted in several movies and became the best-loved actor in the cinema.

Additionally, Babrak Akbari made a Telugu film debut in which he worked alongside famed stars, like; Srikanth, Veediki Dookudekkuva. While it was shot in Malaysia. Moreover, he also worked in commercials, advertisement campaigns, and brands.

Babrak Akbari has earned huge acclaim and much recognition in his career life and he calls it the greatest achievement of life. 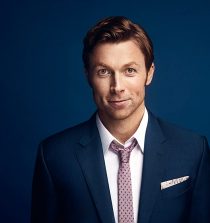 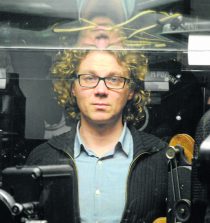 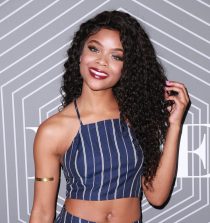 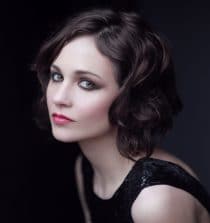 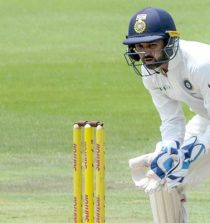 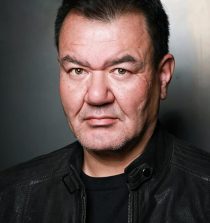 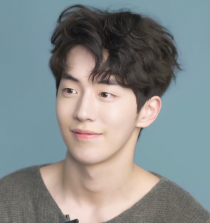 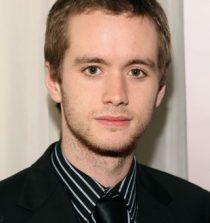 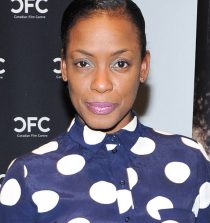 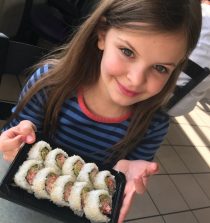 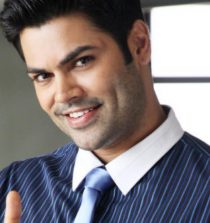 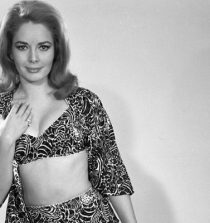