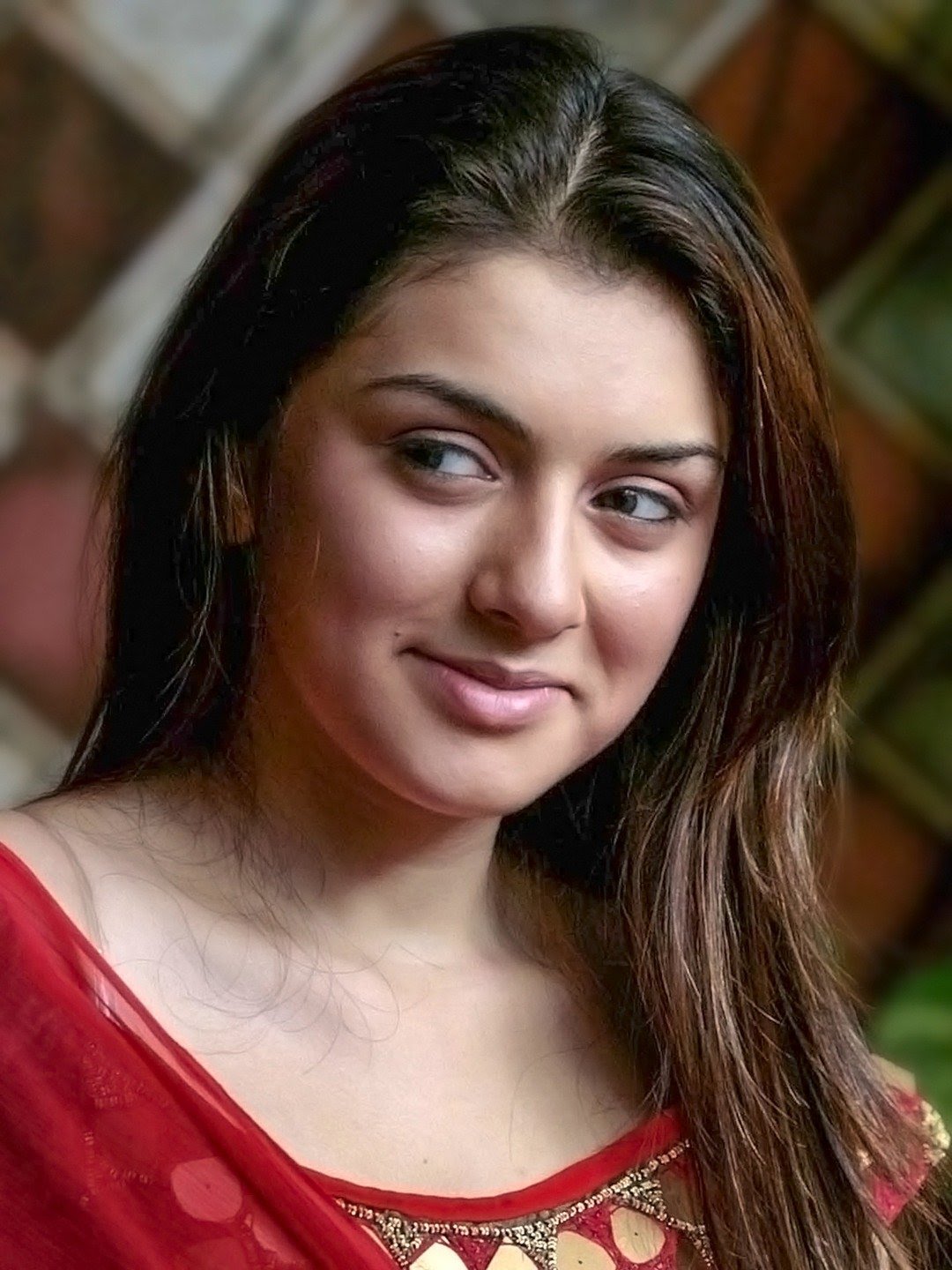 Hansika Motwani is an uprising Indian movie actress, who appears commonly in Telegu and Tamil movies. She earned Filmfare Award for the Best Female Debut South, for her debut film Desamuduru. Right after her debut, Hansika Motwani has starred in a number of Telugu and Tamil movies. Hansika has also acted in numerous mega budgets movies . Hansika’s current marital status is unmarried.

Heading towards her personal life, Hansika Motwani was born in Mumbai, Maharashtra, India on 9th August 1991. She was born to Pradeep Motwani and Mona Motwani. As siblings, Motwani has a brother named Prashant. She joined Podar International School and attended International Curriculum School.

Shedding some light on her career, Hansika Motwani initiated her career as a child star on Television serials like Kyunki Saas Bhi Kabhi Bahu Thi, Hum 2 Hai Na, Shakalaka Boom Boom, Desh Me Nikla Hoga Chand and has exposed her presence in the movie titled Koi Mil Gaya, as a child with Hrithik Roshan and Preity Zinta. Apart from this, she has starred on numerous television commercials like, Samsung, Pepsi, Nirma, Hyundai Santro TV, and Bournvita. After that, she made her first Bollywood appearance with the movie, Desamuduru in the year 2007.

Since her debut, she has starred in numerous movies of Tamil and Telegu cinemas. A few of her most famous and super hit movies are, Oru Kal Oru Kannadi, Velayudham, Aranmanai, Maan Karate, Aap Kaa Surroor, Manthan, Engeyum Kadhal, Mappillai, Bogan and Theeya Velai Seiyyanum Kumaru.

Hansika Motwani is not married yet. In the past, she dated co- actor Silambarasan, though they couldn’t retain their relationship further. Presently, she is single and has no affairs with anyone. Apart from her career in acting, Hansika Motwani also works as a philanthropist and offers medications to the woman with breast cancer. Motwani also supports more than 25 deprived kids.

On every birthday, Hansika Motwani adopts a kid and provides complete support to him/her. She loves to eat Rajma Chawal and her most favored destination is Jaipur. She has straightforward sexual orientation and can speak multiple languages fluently. She makes a net worth of around 15 Crore. Hansika is massively followed on Instagram, Facebook and Twitter.