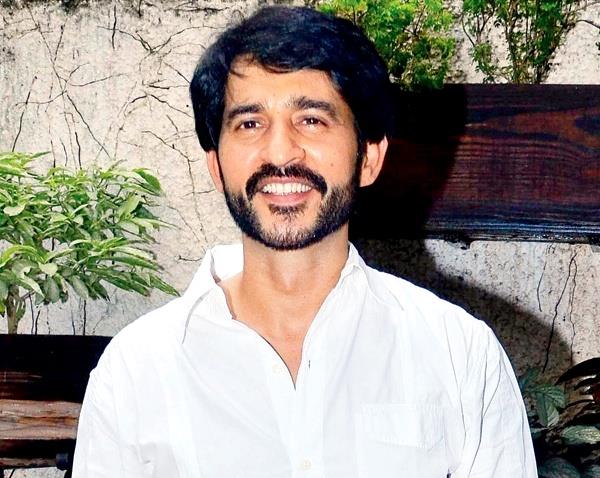 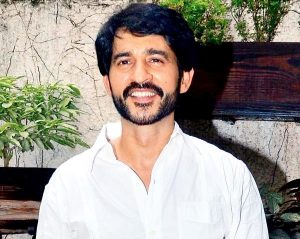 Who can forget the ever charming, ever gorgeous Kiran Mahir Varani from Ku K Saas Bhi Kabhi Bahu Thi. The real name of this ultra famous character is Hiten Tejwani. He was born on 5th March 1974.

He started his career by appearing in Ekta Kapoor serials and rose to fame after he did Kusumb and ku k saas bhi Kabhi bahu thi with his wife Gauri Pradhan whom he married in 29 April 2004. Hiten belongs to a Hindu family which is also Sindhi in its origin. His father deals in garments and his mother is a homemaker. He has two brothers named Nitin and Hitesh Tejwani.

Hiten has completed his schooling and graduation from Mumbai. Right after completing his education he became the assistant director. His first serial was Gar Ek Mandir which was produced under the Ekta Kapoor banner. It was aired on Sony. He became an over night success when he got Ku K Saas Bhi Kabhi Bahu Thi.

Hiten was a model before an actor. He walked a ramp for many brands. He did commercials for many famous brands as well like Colgate and TVC Scotty.

In 2001 Hiten appeared in The Big Boss. As this show is controversial in nature, so he got much publicity because of it. He also appeared in many movies as a supporting actor like Anwar and Krishna Cottage.
Now he lives in Mumbai with second wife Gauri Pradhan. He divorced his first wife in 2001. He has twins, a son and a daughter named Neevan and Katya tejwani.