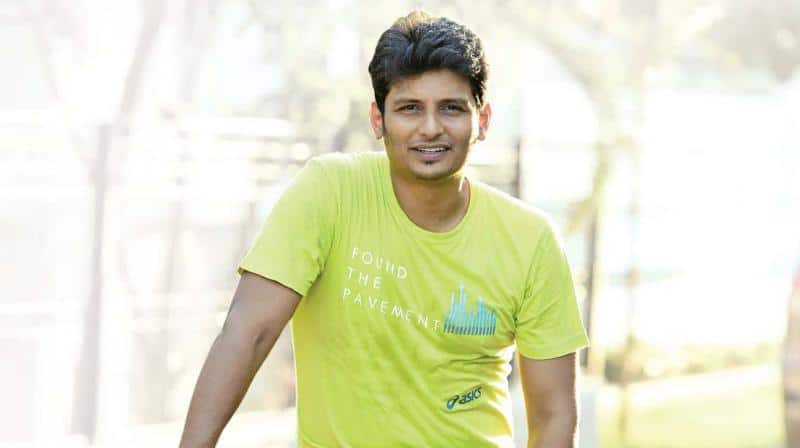 During her career, Amar aka Jiiva has given tremendous performances as an actor. Also, he has a good collection of movies which he produced by himself and got praised.

Jiiva started his career as a child star with movies produced by his father in 1991. He debuted as a lead actor in his father’s 50th production titled ‘Aasai Aasaiyai (2003). After Sivaji Ganesan, Jiiva is the only Tamil actor to have been awarded at the Cyprus International Film Festival, particularly for his performance in the film named Raam (2005).

In 2020, he acted in the action movie ‘Seeru’ for which he got praise and positive feedback from the audience.

Additionally, Jiiva made his Bollywood debut with the film ‘83’ (2021), in which he played the role of cricketer Krishnamachari Srikkanth.

However, the iconic actor has made a brilliant career with his performances and contribution to Hindi cinema. He is notable for his work in the Tamil and Bollywood film industries as well.

Jiiva has earned much appreciation and love from his fans that’s what he calls a huge achievement of his career life. He has also won various awards and nominations.

Check out exclusive ➡ facts about Jiiva.