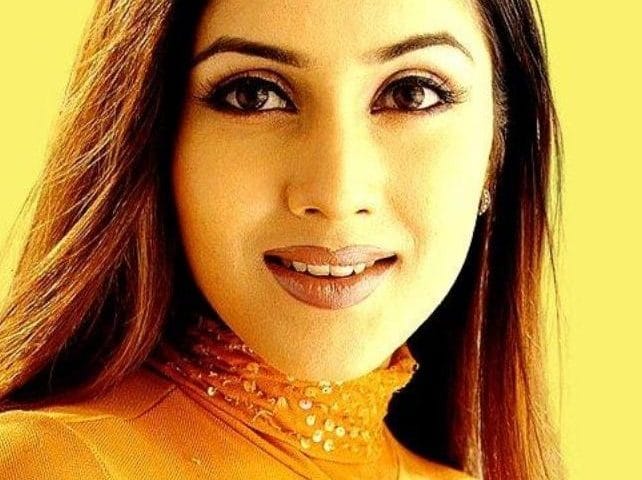 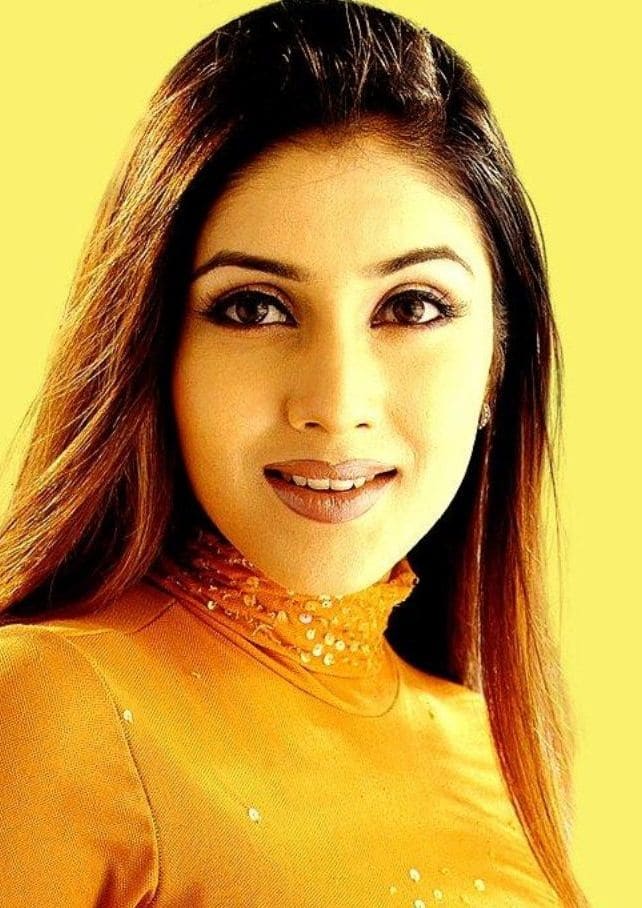 Keerthi Reddy, a former Indian actress who is known for her performance in the Bollywood film named ‘Pyaar Ishq Aur Mohabbat’ which was released in the year 2001. In the film, she got a chance to act along with Aftab Shivdasani, Suniel Shetty, Arjun Rampal, and others.

The actress, Keerthi Reddy worked in Telugu and Tamil language movies. She is known for appearing in notable movies, such as; Tholi Prema’ in 1998, ‘Arjun’, in 2004, and many others.

Keerthi Reddy is known for performing with Abhishek Bachchan in her Bollywood debut titled ‘Tera Jadu Chal Gaya’ which was released in 2000.

She has worked in many Tamil, Telugu movies for which she got amazing responses from the viewers and her fans.

Apart from getting praised, Keerthi Reddy has received South Filmfare Award for her Performance in the Telugu Film Arjun (2004).