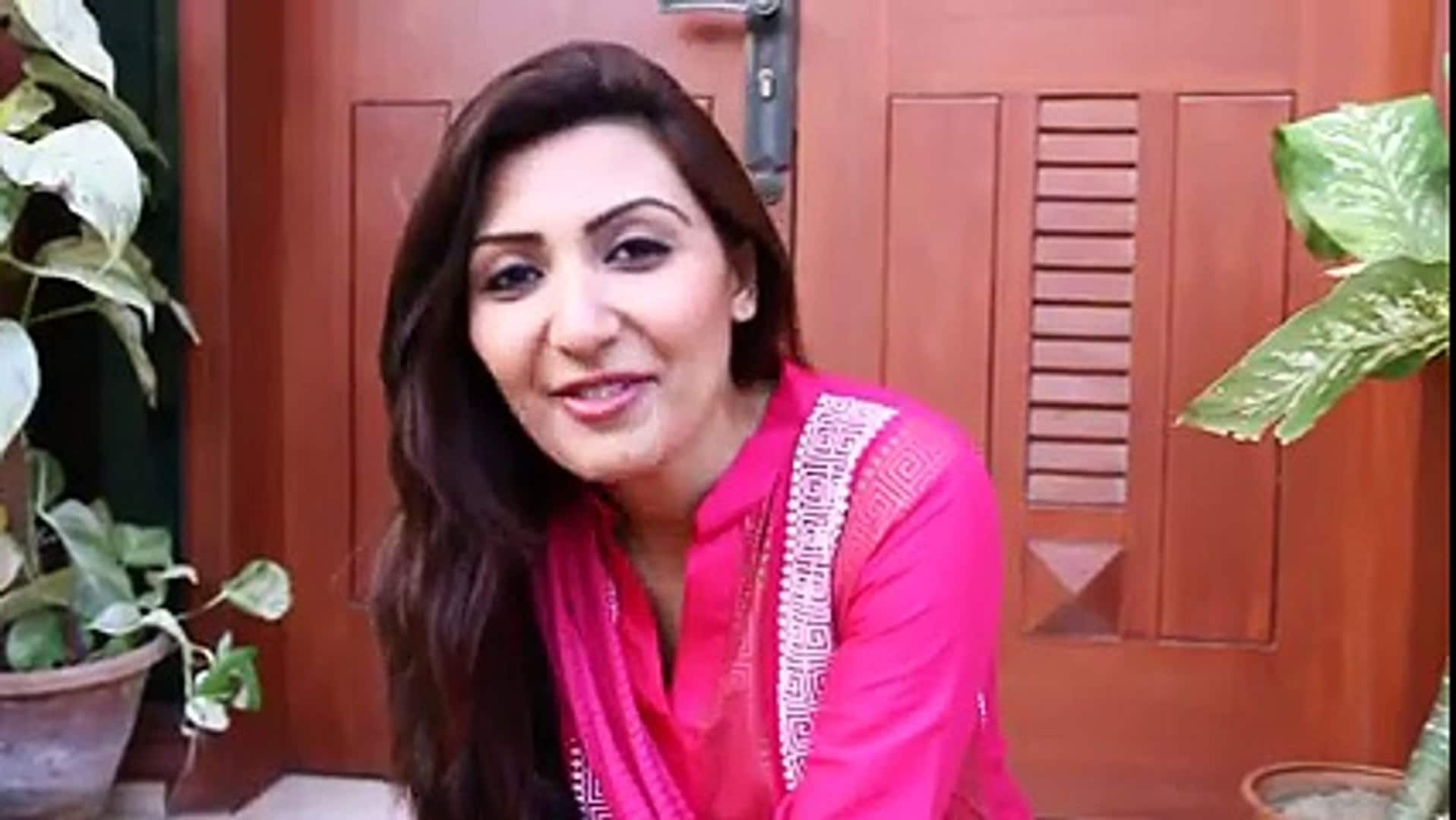 Maheen Rizvi is a most talented Pakistani TV actress and a model. She has acted in a variety of TV projects so far and is mainly known for the role of Sahira played in the TV serial “Momin Bashar” which was aired in the year 2013. The sought-after actress has achieved an award and also earned a nomination as well. She is basically from Karachi Pakistan and got early education from St. Joseph’s Convent High School and after completing her college studies, she moved to the USA where she did a bachelor’s in TV Production and Filmmaking from Denver Colorado.

In 2011, Maheen Rizvi took the start of her career with a serial “Maat” in which she played a minor role but it left an impact on viewers. In the same year, she performed in another serial “Zard Mausam” in which she appeared in a supporting role. Later, she made an appearance in another highly acclaimed serial “Bilqees Kaur” in which she appeared as a college student. The character was loved by everyone as her Punjabi get up won the hearts of many. In 2012, she accepted another serial “Adhoori Aurat” which was later aired on GEO TV channel in the year 2013. In 2014, she was honored with an award for the best performance in that serial. While some of her popular and most watched serials include “Coke Kahani” aired in 2012, “Pehli Aandhi Mausam Ki” aired in 2012, “Silvatein” aired in the same year, another highly acclaimed serial “Zindagi Gulzar Hai” which was aired in the year 2013, starring Fawad Khan and Sanam Saeed as lead actors and others are notable. In 2015, she worked in two most popular serials including “Iqraar” and “Zinda Dargor”. One of her best serials includes “Digest Writer” starring Saba Qamar and Agha Ali and for this role, Maheen Rizvi earned a nomination for the category of Best Supporting Actress at 3rd HUM Awards.

Apart from this, Maheen Rizvi did some television commercials for Pampers.

Among various achievements, Maheen Rizvi was honored with the 4th Pakistan media Award for the category of Best Emerging Talent (Female). Also, she has earned a nomination for the Best Supporting Actress at 3rd HUM Awards for the serial “Digest Writer”.

In 2014, she got married to Rehman Saiyed and the couple is blessed with a daughter. Presently, they are living in Baltimore.