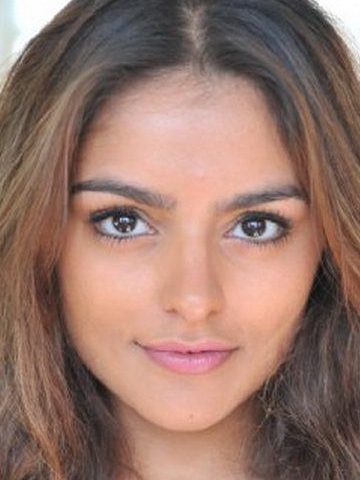 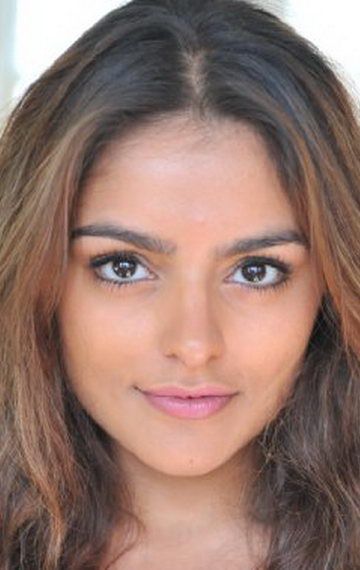 Mandy/Mandi Sidhu is an Indian model and actress who is praised by many for her good looks and wonderful performances. She was born in 1976 in London, UK. She has worked as a model on various modeling assignments and also worked as an actress in many Bollywood films. She is best known for appearing in ‘Zindagi Na Milegi Dobara’ in 2011, starring Farhan Akhter, Hrithik Roshan, Katrina Kaif, Kalki Koechlin, and Abhay Deol. Apart from this, she did many hit movies including ‘Love Aaj Kal’, in 2009, and Johny English Reborn’. The beautiful lady has been enthralling millions of hearts with her extraordinary performances.

At 15, Mandy Sidhu started her modeling career and did many assignments. Afterward, she moved her interest into acting and started appearing in many Indian films where she got much fame and exposure to learn new things. There are many Bollywood films in which she has worked, such as; London Dreams’, which was released in 2009, and in the same year, she gave a well-recognized performance in ‘Love Aaj Kal’, and many others are on the hit list.

In 2011, her noticeable performance as Rohini in the Bollywood blockbuster film named ‘Zindagi Na Milegi Dobara’ was prominent for which she got huge applause from the larger audience.

Once in an interview, Sidhu shared that she was traveling by train when a lady approached her for a modeling agency. She first asked her age, height, and weight and remarked she would be a great model. Soon after this meeting, she got a call from a UK magazine through which she debuted in the modeling career. Since then, she has been working for many notable modeling agencies.

After joining the acting field, she first got a role as Latika for the film ‘Slumdog Millionaire’ which was directed by the renowned director Danny Boyle. Since then, she didn’t look back and continued appearing in many Indian films.

The model-cum-actress, Mandy Sidhu got huge success and recognition during her modeling and acting career and that’s indeed life’s greatest achievement for which she always feels grateful.