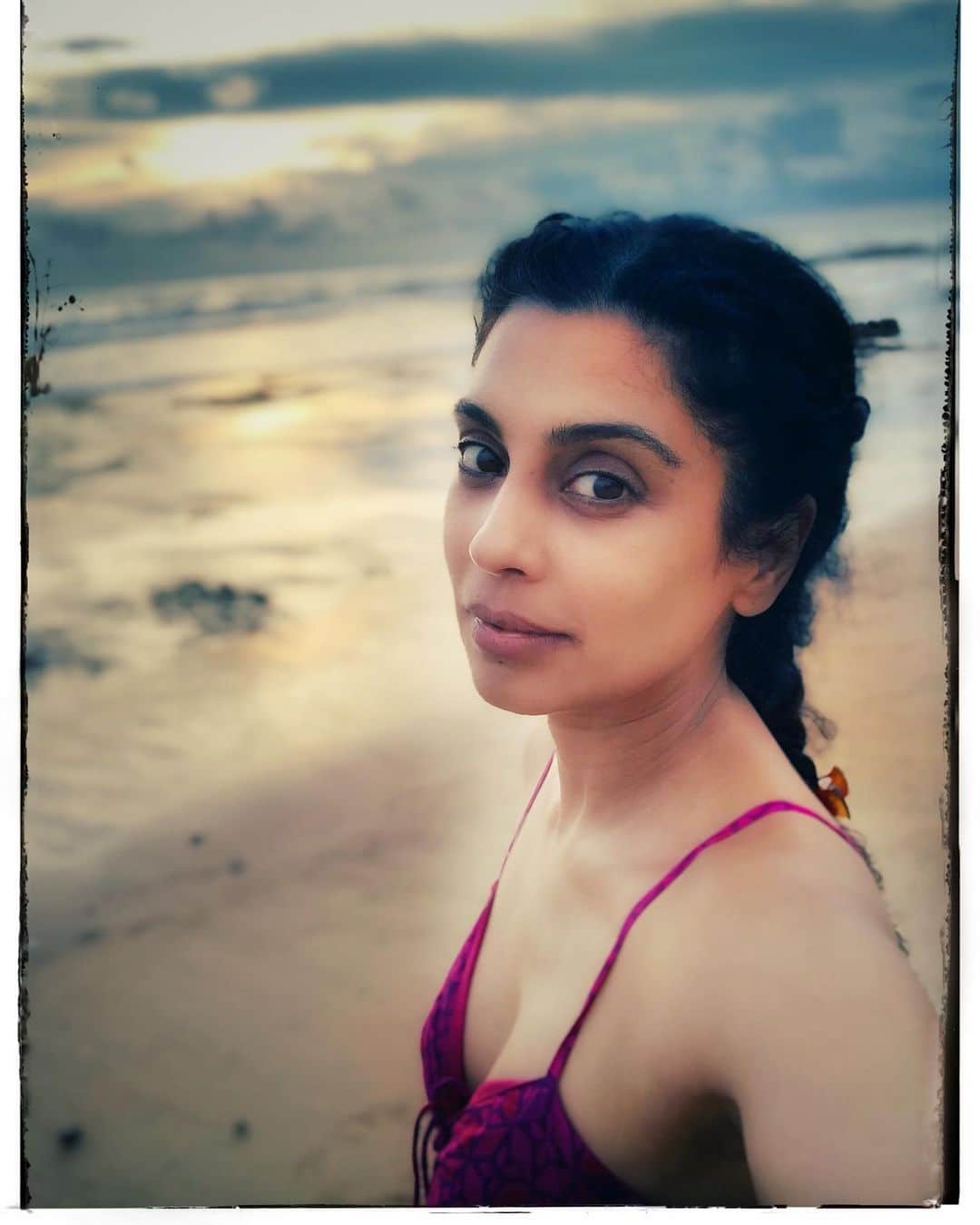 Masumeh Makhija, an Indian actress who was born in Canada. She is notable for her performance in the movie named ‘Chupke Se’ for which she got huge acclaim. Since then, she didn’t stop giving fantabulous performances.

The actress is known for her incredibly amazing work and performances whom her fans can’t stop appreciating. And that’s like a big win for the gorgeous.

She comes from a well-known film family. Her grandfather Parananand was a pioneering distributor, and her uncle Gul Anand and mother Jayshree are producers known for Chashme Buddoor, Jalwa, Khatta Meetha, and Hero Hiralal. Additionally,

The actress has been enthralling the larger audience with her wonderful performances and her dedication to her career.