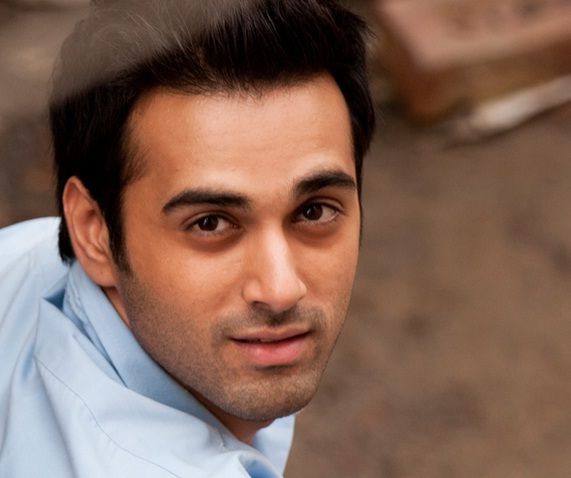 Pulkit Samrat is a young, high-spirited actor who has been working in both Bollywood film and the entertainment industry. Also, he works as a model for various notable brands. He made his Bollywood debut movie “Bittoo Boss” which was released in 2012. Pulkit Samrat was born on 29th December 1983, haling from India. Basically, he belongs to a Hindu Punjabi family and his family has a real estate business. He got his education from the Apeejay Institute of Design, from where he did an advertising course. Also, he did some modeling tasks. Later, he moved to Mumbai where he did an acting course from the academy run by Namit Kapoor.

In 2005, he moved to Mumbai where he made his TV debut with a most-watched and most popular serial “Kyunki Saas Bhi Kabhi Bahu Thi” which was aired in 2006 on Star Plus. The show was produced under the banner of Balaji Telefilms by Ekta Kapoor. Pulkit Samrat got much recognition through the show in the year 2007. In 2011, he also worked in a musical theatre “Taj Express” which was directed by Choreographer Vaibhavi Merchant. In the theatre, he appeared as a lead actor. In 2012, Pulkit Samrat took the start of his acting career with a rom-com movie “Bittoo Boss” for which he got much appreciation. In 2013, he also made an appearance in the movie “Fukrey” which was produced by Ritesh Sidhwani and Farhan Akhtar. In 2014, he also worked in a movie named “O Teri” which was produced by Atul Agnihotri. In 2015, Pulkit Samrat worked in “Dolly Ki Doli” by Arbaaz Khan. In the movie, he worked alongside Sonam Kapoor and Yami Gautam. In the same year, he also worked in “Junooniyat”. In 2017, he also worked in a sequel of “Fukrey” with a name of “Fukrey Returns”. In 2018, he also performed in a rom-com movie named “Veerey Ki Wedding”. In the same year, he worked in a drama film “3 Storeys”. In 2019, he worked in “Pagalpanti” which was directed by Anees Bazmee. In the movie, he worked alongside John Abraham, Kriti Kharbanda, Urvashi Rautela, Arshad Warsi, and others.

In 2014, Pulkit Samrat got married to his lovelady Shweta Rahoira but when things didn’t go well, they got separated in the year 2015.