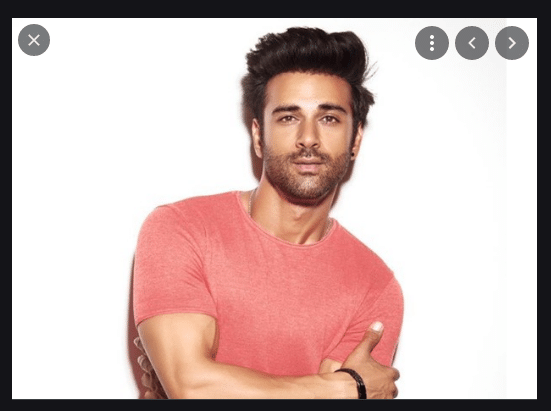 Pulkit Samrat is an Indian actor who works in Hindi cinema and has been working since a long. The most talented actor also worked on the small screen and appeared in many television serials. He made his debut through a film named ‘Bitoo Boss’ released in 2012. Well, he did many films but mainly famous for portraying the role of honey in Fukrey. Apart from acting, he also did modeling and worked for many notable brands and modeling agencies. Samrat is a well-trained actor who joined an advertising course at Apeejay Institute of Design, Delhi. However, after studying for 5 months, he received a modeling assignment. Later, he left his studies and moved to Mumbai, where he joined an acting course run by Kishore Namit Kapoor. Well, to know more about his acting and modeling venture, let us have a look at these unknown things so that you guys will get to know him!

Pulkit Samrat is not a new face in Indian cinema as he has been working as an actor and a model for which he got immense love from his fans and the audience. He worked in many films and did many modeling assignments.

Fun-loving activities always give pleasure and also relax a mind. Samrat loves to do mind-reading and playing cards in his leisure time. Moreover, whenever he gets time, he opts to go shopping and levitation.

Being a shopping lover, Pulkit Samrat loves buying a variety of shades and perfumes of the most popular brands. Once in an interview, Samrat revealed that he is brand conscious.

Pulkit Samrat is extremely active on social media where he posts a variety of entertaining content to enthrall the larger community of his fans and followers who never stop praising him for his stuff and achievements.

His favorite wishlist film directors Ram Gopal Varma and Sanjay Leela Bhansali. While his most favorite destination place is Goa. Another thing that he is not a cook but can cook Lachcha Paratha. And that’s incredibly amazing!