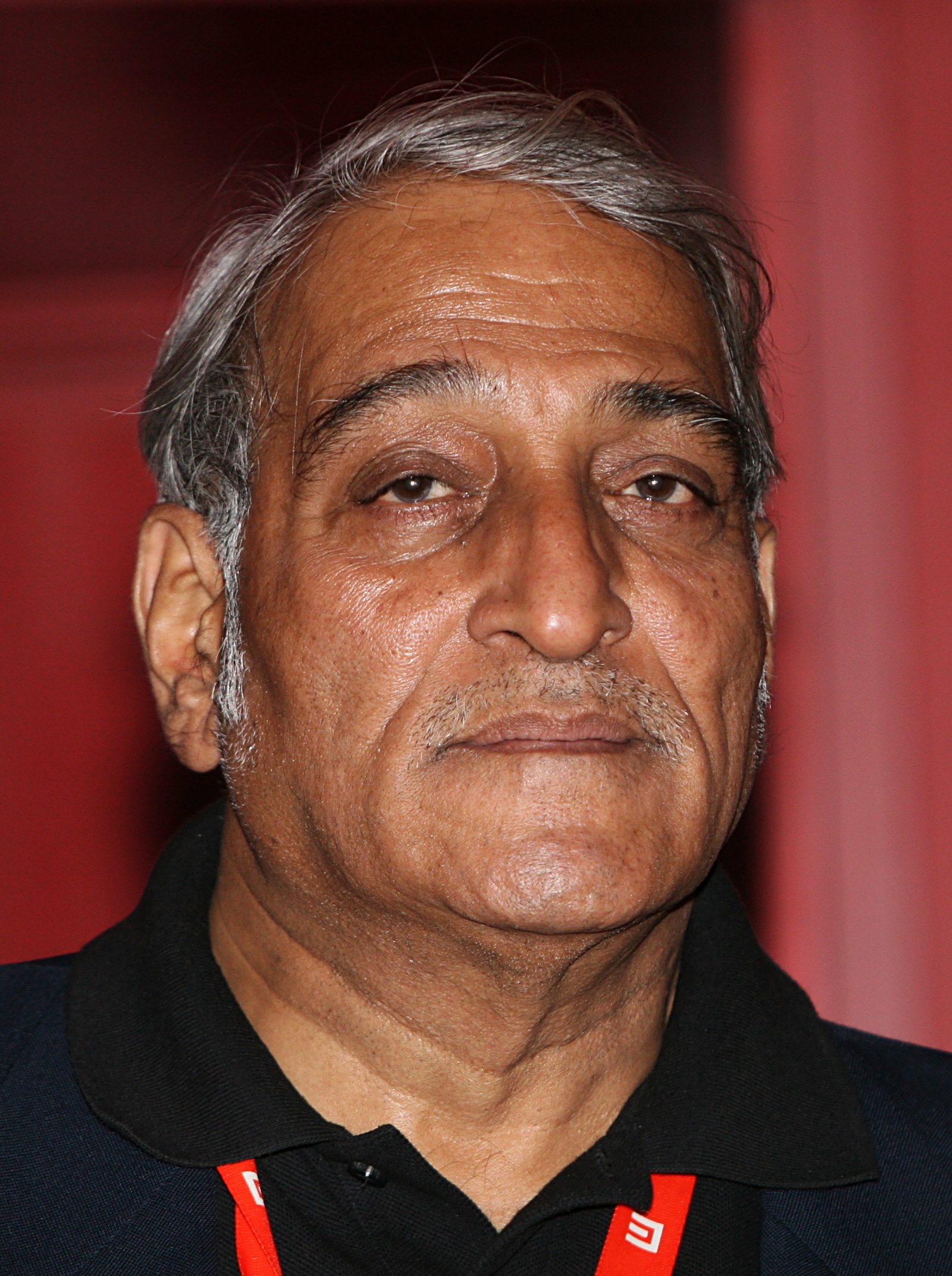 Mohan Agashe is a theatre actor and predominantly works in the stage shows and plays. He has acted in various Indian movies and he was initially introduced to the film industry by the well-known director Shyam Benegal. He has acted in the movies, such as; Bhumika, Manthan, Nishant, and others that are worth sharing. While very few people know that he is an Indian Psychiatrist as well. However, the veteran actor has made his career broad in multiple fields and has won the hearts of many with his contribution to the Hindi cinema.

The iconic actor has acted in Govind Nihalani’s directorial “Aakrosh” and also made an appearance in the movie “Paar” which was directed by Goutam Ghose. While he also acted in the movie named “Sadgati” which was directed by Satyajit Ray. Also, he has worked in a variety of movies produced by the National Film Development Corporation. In 1982, he has acted in the movie “Gandhi” which was directed by Richard Attenborough. The film was an epic biographical and he played the role of Tyeb Mohammed as a friend of Alok Nath. He also appeared in commercial cinema and a series of art-house movies. While his first commercial cinema was “Mashal” which was directed by Yash Chopra and later, he worked in the movies including “Trimurti”, “Gangajal”. Rang De Basanti” and others that are worth sharing to watch. However, he has worked in several movies for which he earned huge acclaim and his screen persona and acting was very much impressive as he had played a variety of roles that liked by everyone. Before joining the film industry, he has worked as a psychiatrist and also worked as a professor in a medical college, located in Pune, India. But later, he discovered his interest in acting so he took the start of his film career and started appearing in the movies. He has also worked in the Malayalam film industry and appeared in the movie named “Mammootty”. Moreover, he also worked as director-general of FTII, Pune India from 1997 to 2002. In 2015, he also appeared in the most popular movie “Ab Tak Chhapan 2” and also made an appearance in the movie “Jism 2” which was released in 2013. Likewise, he acted in several movies.

In 1996, the veteran actor, Mohan Agashe was honored with the Sangeet Natak Akademi Award for his amazing contribution to theatre. 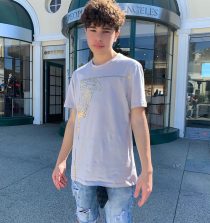 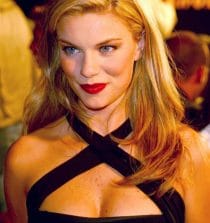 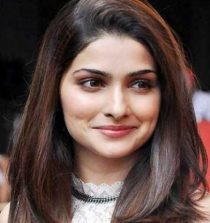 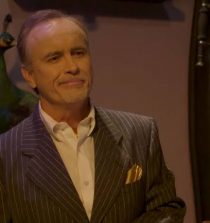 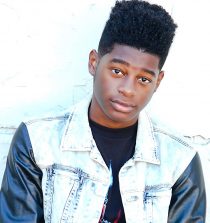 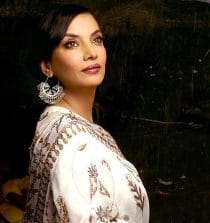 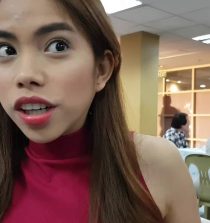 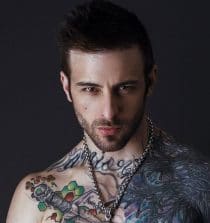 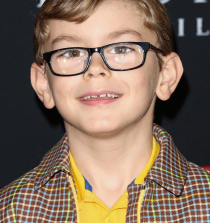 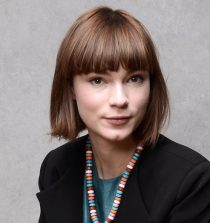 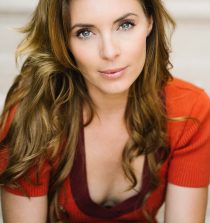 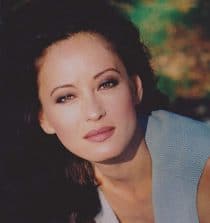