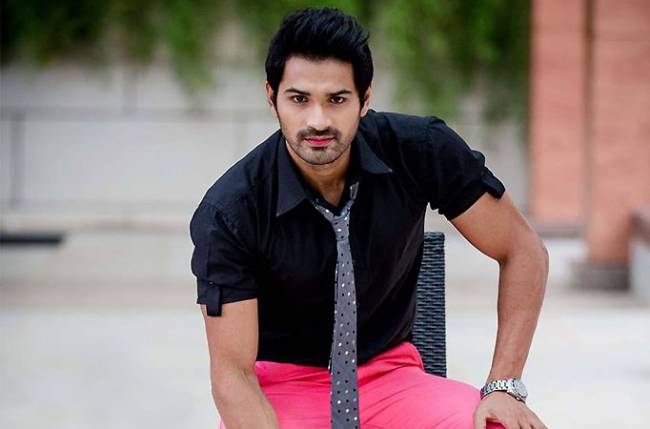 Mrunal Jain is a well-known TV & Bollywood film actor who flaunts his acting skills and has worked in many TV & film projects for which he got much acclaim. He is mainly known for the role played in the serial “Bandini”. He has been constantly enthralling his fans and audience with his incredible talent. While presently, he is seen in the series “Nagarjuna- Ek Yoddha” which was aired on Life OK channel and had run from 2016.

In 2008, Mrunal Jain took the start of his career with a TV serial “Kahaani Hamaaray Mahaabhaarat Ki” in which he appeared as Krishna. Later he performed in another most popular serial named “Bandini” in which he played the role of Hiten. While it was aired from 2009 to 2011. Also, he worked in “Hitler Didi” in which he appeared as Sameer. In another serial “Looteri Dulhan” he appeared as Abhinav. It was aired in 2011. From 2013 to 2015, he also worked in the serial “Uttaran” in which he worked as Akash Avinash. In 2014, Mrunal Jain also appeared as a guest on the reality dance show “Jhalak Dikhla Jaa”. From 2014 to 2015, he also performed on the show named “Box Cricket League”. Some of his popular projects include “Bandhan” (2015), “Box Cricket League season -2” (2016), “Laal Ishq” (2016 to 2017), and others that are worth sharing. However, the most talented actor has the ability to win the hearts of many with his excellent acting skills. From 2008 to 2020, he has worked on many projects for which he has earned much recognition during his career life.

Mrunal Jain is one of the finest actors in the Bollywood film industry and has achieved greater success during his career life.