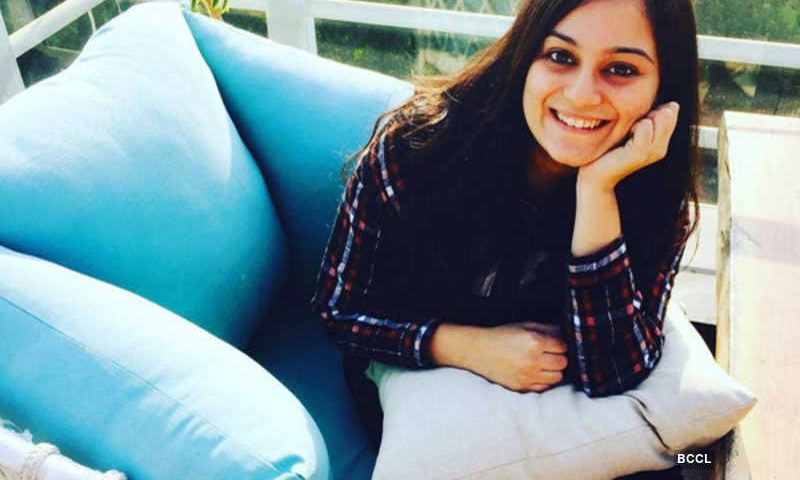 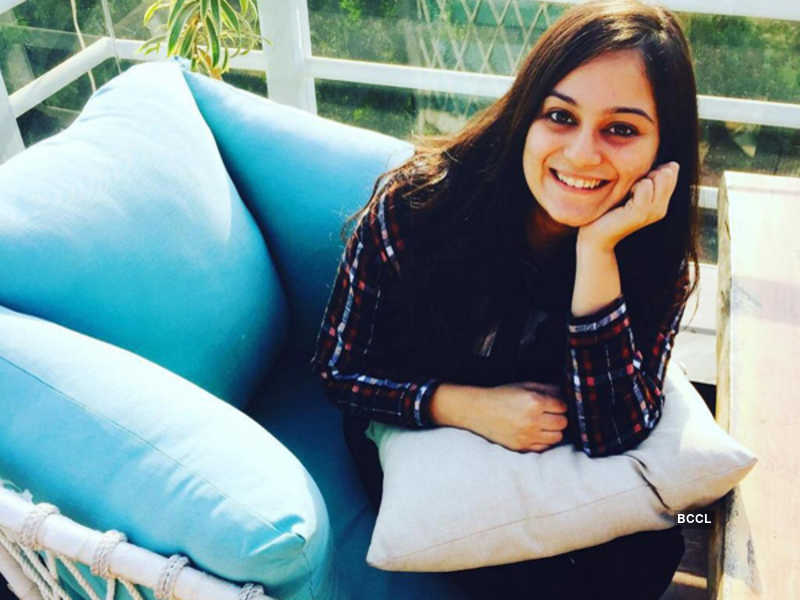 Poorvi Jain is a film actress, born on 4th November 1996, hailing from India. She is the most-talented youngest star who started her career at the age of 19. She did schooling from St. Anselm’s Pink City Sr. Secondary School and later did graduation from Kanoria College, Rajasthan University. The actress has played various roles in theatre plays and got an education during acting career. She shares strong bonding with her brother Shubham Jain and always credits her parents who supported her during her career.

At the age of 19, Poorvi Jain started her career and worked as an actress in a variety of theatre plays. She always wanted to be a successful actress and wished to work alongside Bollywood big names. To the fulfilment of her dreams, she decided to work in theatre plays to hone her acting skills. Initially, she joined a theatre in Jaipur and also took part in two plays at Jawahar Kala Kendra and Ravindra Manch. After performing in various plays, she then got an offer from a director of the latest movie “Angrezi Medium” (Bollywood movie) featuring Kareena Kapoor Khan and late iconic star Irrfan Khan. The filmmaker was looking for a fresh face so he approached Poorvi Jain. After giving audition, she got selected for the role and appeared in the movie. Finally, she accomplished her goal to work alongside big celebrities.

In the movie, Poorvi Jain played a small role as Irrfan Khan’s wife, and one of her interviews, she said that she didn’t feel confuse working with Irrfan Khan. Well, presently, the young actress is focusing on her food blogging and theatre career in Jaipur.

The youngest artist’s dream has fulfilled after working alongside Kareena Kapoor Khan and late legendary actor Irrfan Khan as she wanted to work alongside big names. 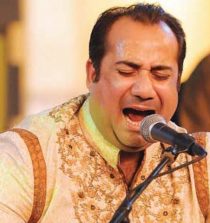 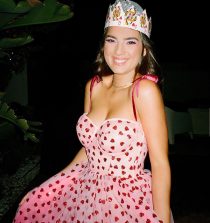 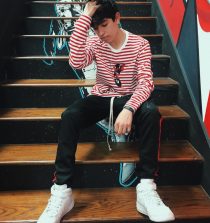 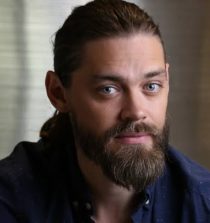 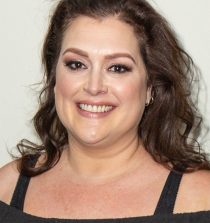 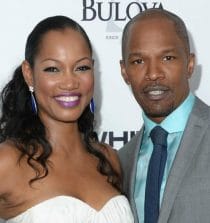 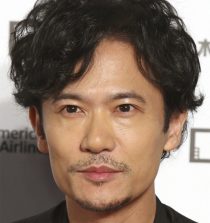 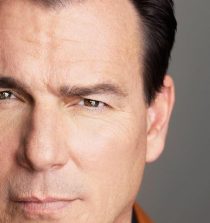 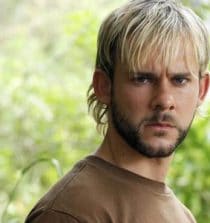 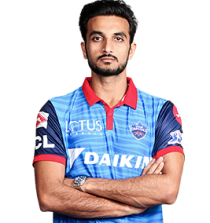 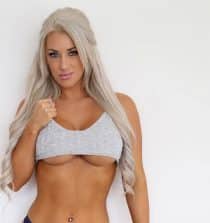 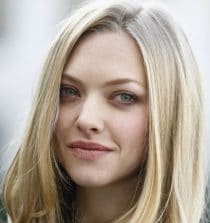