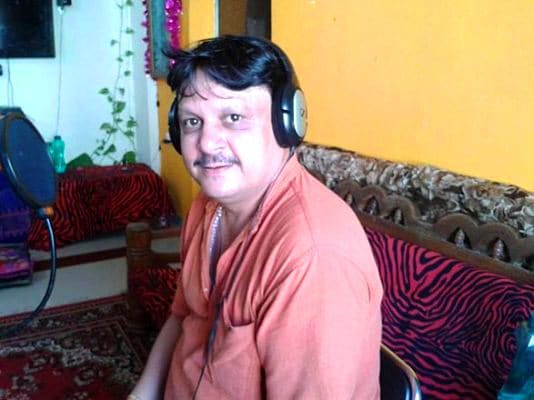 Neeraj Sood is a film actor, hailing from India and exclusively works in Bollywood cinema. The most talented also works as a TV actor in various Indian TV serials for which he has gained huge popularity. He is mainly known for the roles played in movies, such as; Rocket Singh: Salesman of the Year, “Samay”, and Shubh Mangal Saavdhan”.

He was born on 18th October 1969, Mandi, India. After completing his elementary education, he then did graduation from Vallabh Govt College. Later, he discovered his inclination for acting and he took part in various plays to hone his acting skills. As he belongs to a middle-class Hindu family that’s why he was unable to pay to Indian Theatres so he joined the National School of Drama. After doing 3 years of diploma from there, he moved to Mumbai and looking for acting opportunities.

The most talented actor took the start of a career with appearing on a small screen. In 1999, he appeared in the serial “Missing” which was aired on Sony TV. Since then, he started appearing in various Indian TV serials and he got huge acclaim for his outstanding work. Some of his most popular serials include “Kagaar”,” Drishtant”, “Lekin”, and others that are worth sharing to watch. After two years, Neeraj Sood appeared in a movie “Ek Haseena Thi” and since then, he appeared in various movies “Pinjar”, “Samay”, and so on.

He has worked in many super hit movies including “Tere Naam” starring Salman Khan and Bhumika Chawla as a lead, “Yahaan”, “Black & White”, “Agneepath”, starring Ajay Devgan and Tabu as a lead and others movies are notable.

While some of his other popular film projects are “Khauf”, “Haqeeqat”, “Band Baaja Barat” and others that are worth watching. Apart from acting, he has appeared in various advertisements, and also worked for many notable brands, like; Cadbury, Idea, Kala Hit, and others. However, he has worked a lot and made his career very broad.

The most acclaimed star, Neeraj Sood has earned much recognition, appreciation, and fame from his fans, admirers, and viewers for giving the amazing work during his career.