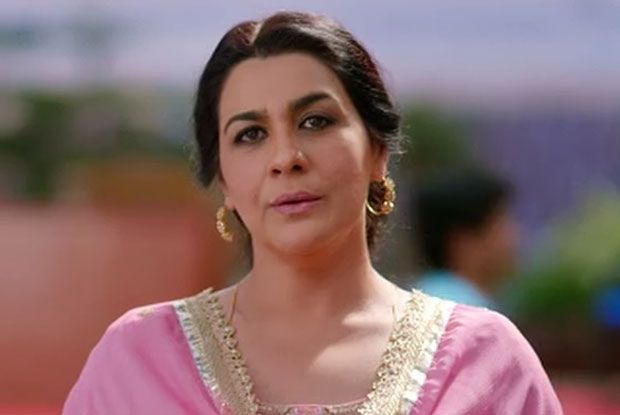 An acclaimed Indian actress, Amrita Singh, has worked in Bollywood films and had given stellar performances throughout her career. She is one of the most talented and popular actresses in Hindi cinema. She is the first wife of the Patodi son Saif Ali Khan and a mother of Sara Ali Khan and son Ibrahim Ali Khan. Amrita Singh has worked in many films alongside big stars like Jackie Shroff, Sanjay Dutt, and others. However, this does not end here as her fans still want to know more about her. So, we have compiled some unknown things you did not know about.

Before joining Bollywood, Amrita was a belly dancer. Afterward, she joined Bollywood and appeared in many films.

In 1993, Amrita Singh made her Bollywood debut through the film ‘Betaab’ in which she worked alongside Sunny Deol. It became a massive hit of the year.

Amrita and Saif Ali Khan stayed together for 13 years when things did not go well, the couple got separated in the year 2004.

The iconic actress mostly played supporting roles in various blockbuster films for which she got acclaimed and received huge applause from fans.

Her real name is Amrita Singh Virk and her nickname is Dingy. Her close friends and fellows often call her Dingy.

Apart from acting and dancing, Amrita Singh loves listening to ghazals, watching movies, and reading books during her leisure time.

You will be amazed to know that Amrita is the niece of the famed novelist Khuhwant Singh who is the author of many books.

It is said that Saif Ali Khan wrote a good luck note to her wife Amrita Singh before his wedding to Kareena Kapoor Khan.